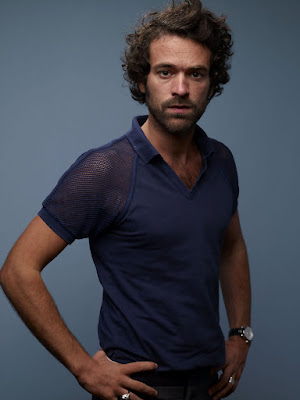 This is... weird news! Unexpected news today. You remember the Oscar-winning film The Artist? Directed by Michel Hazanavicius it won Best Picture and Best Director in 2012, along with a statue for its leading man Jean Dujardin -- it was black-and-white and silent all over, and a lot of people decided after the fact that they hated it even though...

... it was a perfectly charming little thing. Anyway today comes word that Hazanavicius is re-teaming with his wife, The Artist's leading-lady Bérénice Bejo, as well as the actor Romain Duris (seen above, we love him), for... 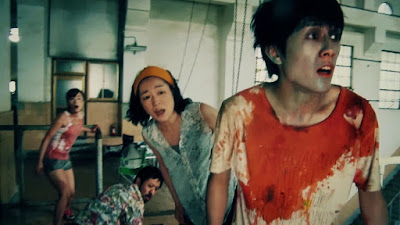 ... a remake of the Japanese zombie-comedy hit One Cut of the Dead? You see what I mean? Weird news! Not at all the news where you thought all of this was going. (Here is my review of One Cut of the Dead, which is wonderful, which you should see, and which you should stay totally unspoiled for because it has several twists and turns you won't see coming.) Hazanavicius' film just started filming and is called Final Cut (or possible Comme Z in France) and I am ready for this. I haven't seen any of Hazanavicius' films since The Artist -- he's made a couple including Godard Mon Amour with Louis Garrel playing Jean-luc Godard which I wanted to see but never got around to. 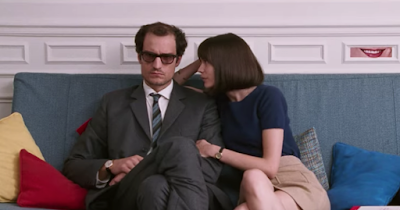