Ilene: Kong bows to no one.

A happy 39th birthday to the great Rebecca Hall today! I tweeted some snark about her speaking the above hella-goofy line in the first trailer for GVK, but it was snarked with love -- there aren't many actors I want more success for than I do her. And she's going to have a very good 2021 I think, what with GVK (reviewed here) being a big hit (so big they're rumored to already be working on a sequel, even though it was intended to be the final chapter in the MonsterVerse, due to previously diminishing returns)... 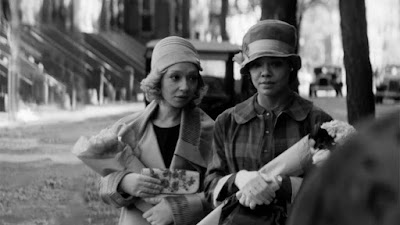 ... and with her astonishingly good directorial-debut Passing probably coming out in the fall, after Netflix plunked down some big moolah for it out of Sundance. I saw that at Sundance and wrote it up at this link -- I love love loved it, and hope it hits with audiences too. Nothing but good things for Rebecca Hall! 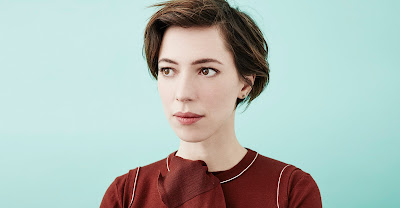