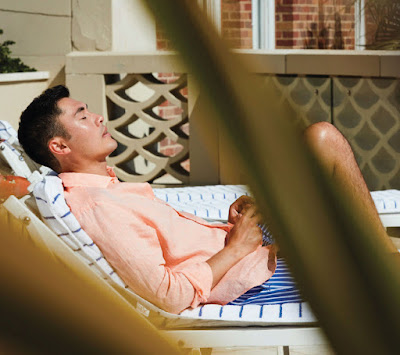 Every week or so since Henry Golding's glorious short-shorted photoshoot for Attitude Magazine dropped last September (posted here and even more posted here) I have spent a minute or ten looking around to see if any bonus shots or outtakes have found their way onto the internet, just because we clearly cannot have enough of it -- well today, on the side of some Henry news, I found a couple new-to-me photos! I think these were actually in the printed magazine (which I have not seen) but didn't make it to the web version. So huzzah to that!
As for the news -- Henry has just joined the new film version of Jane Austen's book Persuasion that was announced several weeks back when our beloved Dakota Johnson was announced as lead. I'll just admit up front I have 1) never read Persuasion, and 2) never seen a single film or TV version of Persuasion, so I don't know Persuasion from persimmon. But we are happy members of Dakota-stan here (Suspiria forever!) so I will accept no knocks on her from the peanut gallery. Point being I am, being wholly blind to the Austen foundation at hand, just excited about a movie starring the pretty people Dakota & Henry, full stop. And now hit the jump for two more unearthed Henry photos... 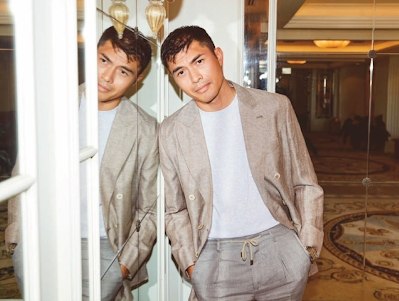 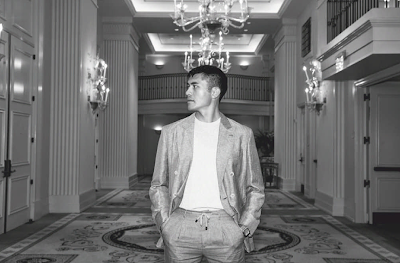 Glad to see he's been cast, but disappointed to see that it's in a secondary role, as Anne's rather unpleasant cousin, not the romantic co-lead, Frederick Wentworth.

Oh I missed that info, Carl, thanks for the clarification! That is weird! You'd think Golding was a big enough star now to get the leading man role?