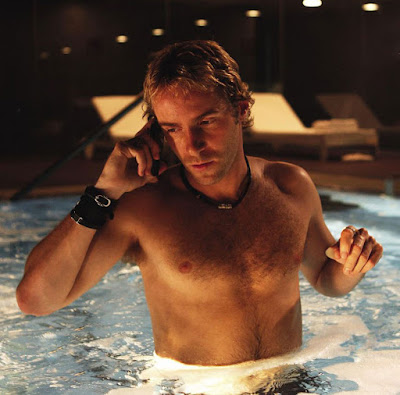 What's that? An excuse to re-post a photo of Alessandro Nivola from his Goal II days, you say? I'll take it! Today Deadline's reporting that Nivola is going to co-star in Spin Me Round, the new comedy from Jeff Baena, writer-director of the wondrously funny nun comedy The Little Hours back in 2017 (reviewed here). Co-written by that previous film's star Alison Brie, Spin Me Round has Brie winning a trip to Tuscany to meet the charismatic owner of the Olive-Garden-esque chain restaurant she's a manager for -- Alessandro is of course playing said charismatic man because of course he is. Duh. It's a huge cast, though -- also on board are Aubrey Plaza, Molly Shannon, Lil Rel Howery, Tim Heidecker, Ben Sinclair, Fred Armisen, Zach Woods, Ego Nwodim, Lauren Weedman, and Jake Picking. Did somebody say Jake Picking? Excuse me while I wrote my own version of this script starring the two men pictured here... 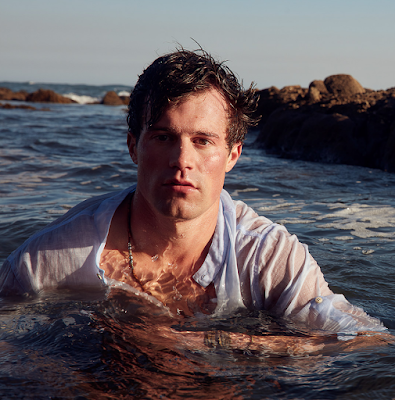