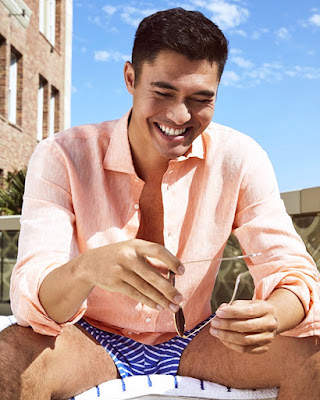 Good effing grief, I can't believe I whiffed on there being more photos from Henry Golding's cover-shoot for Attitude Magazine than the two (admittedly exquisites ones) I posted back on the 11th! That's what I get for being distracted. "That" being "rewarded with more Henry Golding being drop dead stunning" that is. I'm honestly fanning myself with a piece of paper looking at these photos. I don't know what we did to deserve this beauty but I feel privileged and honored! And speaking of...

... NewFest, New York's premiere queer film festival opens today, and they've got Henry's gay movie Monsoon available for watching. I plan on reviewing it soon-ish, along with as many of NewFest's line-up as I can get my grimy paws on (and I introduced y'all to some highlights not long back) but I really recommend Monsoon straight off the bat  -- it's from the director of Lilting with Ben Whishaw (which we were just talking about for Ben's 40th birthday earlier this week) and it makes for a really perfect companion piece. But more on it later! Right now check out all of NewFest's line-up over here (mostly virtual, so even if you're not in NYC you can watch!) and stay tuned for reviews coming from yours truly today and through the next eleven days, as the fest runs through the 27th. Okay okay, now we can hit the jump for three more definition-of-breathtaking photos of Henry "Golden" Golding... 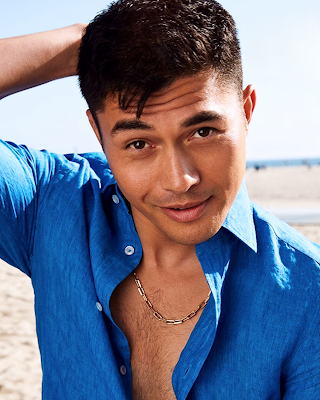 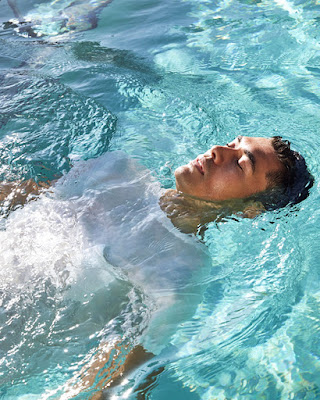 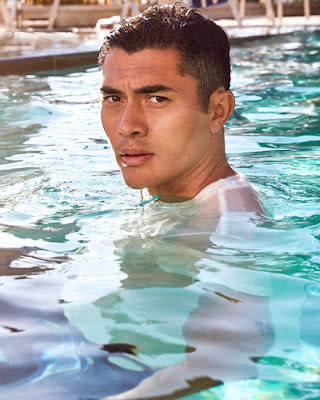 He is such a babe.