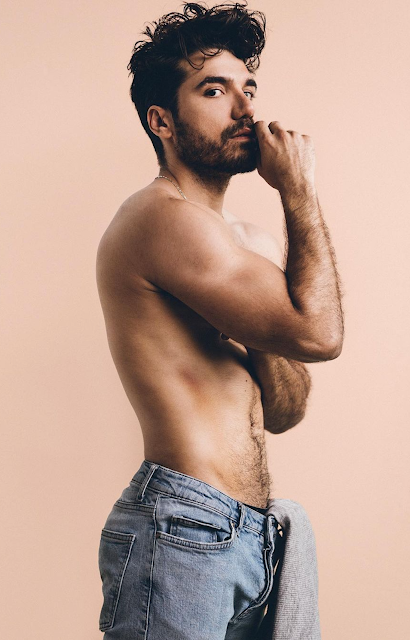 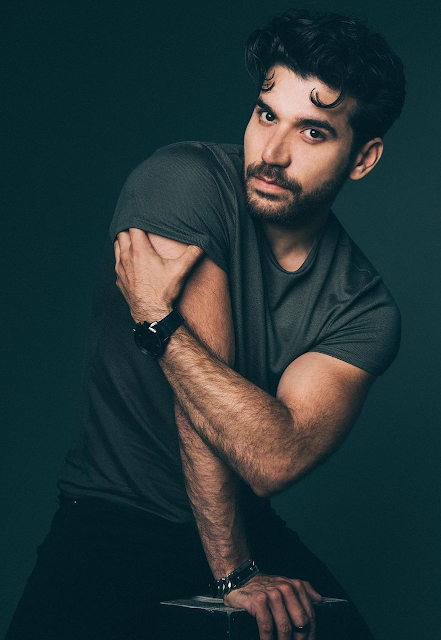 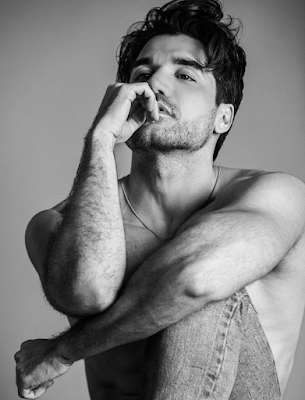 Once I saw who was playing Ewan McGregor's boyfriend in Netflix's Halston limited series -- posted about earlier today, if you missed it! -- it took me fractions of a second to head to his Instagram page, where these treasures above were unearthed. Let's hope the show delivers on the gay front! Gian Franco doesn't have too many previous credits on his IMDb page -- wonder where he caught producer Ryan Murphy's eye? Anyway here's a poster Netflix dropped not long after my earlier post: Wowzers. Hairy forearms are my kryptonite!