They Got Their German 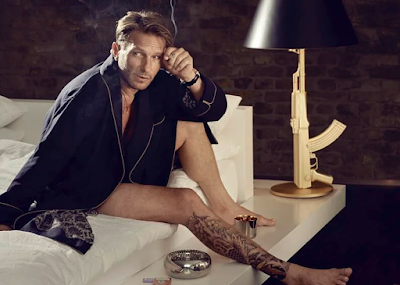 Oh happy day, I haven't had an excuse to post about Thomas Kretschmann in quite some time! I did think of him a few weeks ago when WandaVision was on, since the character he plays in the MCU (that would be "Baron Wolfgang von Strucker" which somehow is a name I was just able to pull out of thin air, wtf) was tied up with the Romanov twins. But he never showed on that show, even though that would have made sense in the flashbacks... 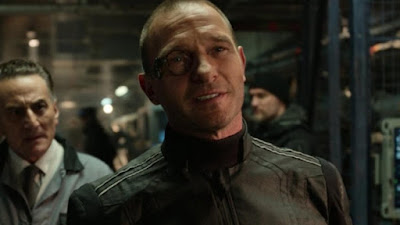 ... so today's news is the first news of a real gig regarding him to cross my path since his one-episode stint on Westworld. (I didn't watch the Penny Dreadful spin-off he was on because fuck that Eva-Green-less bullshit.) To finally make it to the point -- Kretschmann has just been cast in an "undisclosed role" in the fifth Indiana Jones movie! Yes I am sure we have no idea what this German actor will be playing in the big new Indiana Jones movie... 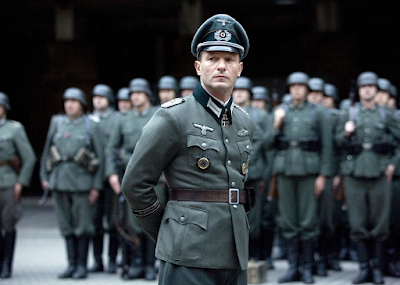