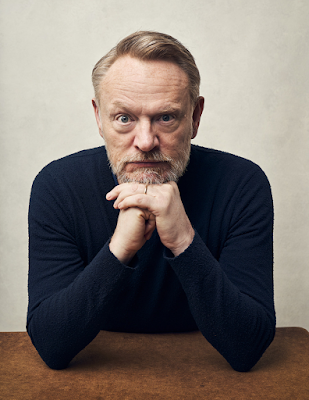 This website that you are currently here staring at might seem perfect to you at first glance, but it is severely lacking in one fundamental form of content, and that form is Jared Harris Content, so I'm gonna make up for that a little bit today. Jared Harris, who I first fell in love with when he played the Russian cab-driver slash solid fuck Vlad in Todd Solondz's 1998 masterpiece Happiness... 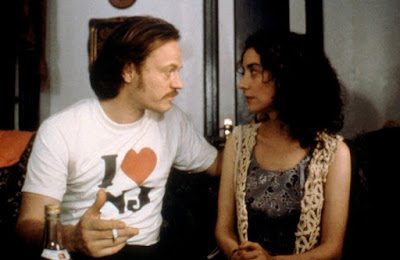 ... is one of your host's very favorite working actors, a fact that came into especially sharp relief over the past couple of years as 1) I binged the entire run of Mad Men for the first time over quarantine, and 2) both The Terror and Chernobyl television programs happened. Mad Men of course lived up to its stellar reputation (I already touched upon that when I finished) but those latter two programs, for all their unrelenting darkness, have become two of my favorite programs of all time... 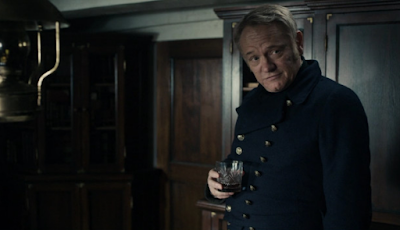 ... and a lot of that is due to The Jared Harris Factor. Making Jared Harris your lead is just about the smartest possibility any show-runner has at their fingertips, and I recommend every one making a TV show try. He'll take what you've got that's good and he'll multiply it by infinity. Which brings me to the inciting impetus for this hosannas- and hail-storm... 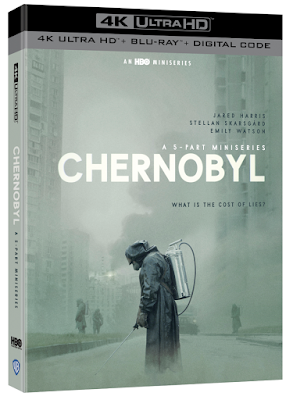 ... Chernobyl is hitting blu-ray (4K and not 4K) this very day! I know the series won a bunch of awards and there's a good chance you've already seen it, at least if you had interest in seeing it -- a "depressing" and dark show about a nuclear disaster probably warded off a lot of viewers due to its subject matter right from the get-go. But I am here to tell you you should not miss out on this damn show! Even I was a little hesitant at first -- it's been a dark few years in case you didn't notice, and diving into dark entertainment sometimes felt like a big ask. But Chernobyl was, I thought, was worth the leap. I'm planning on re-watching it when I have the chance! Have I got any fans in the house? Of Harris and of Chernobyl specifically? 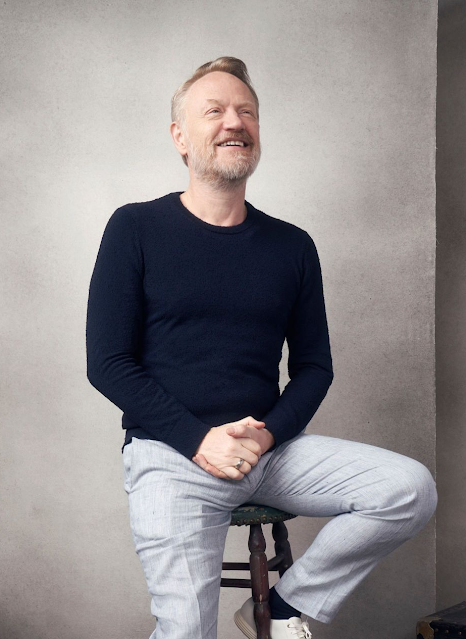 Labels: horror, The Moment I Fell For, Todd Solondz

I am a fan of both Jared Harris and Chernobyl. In addition to The Terror and Chernobyl, he was equally brilliant in The Crown as King George VI.

I was also going to post about his absolutely brilliant turn as King George VI on The Crown, in case you are still looking for reasons to tune in. Like, if you don't cry like a baby at the scene in episode 2 when the Christmas carol singers come knocking at the door of Sandringham castle and he mournfully tunes in with them, are you even human?

big fan. loved lane pryce [his final episode is heartbreaking] and he was a great warhol in ’i shot andy warhol’

also, the unlikeliest jared ever

can we talk about his huge bulge in that seated photo? Englishmen never fail.

I mean, I included that photo for a reason, Anon ;)

I HAD NO IDEA THAT HE WAS IN HAPPINESS! I NEED TO REWATCH IT THIS INSTANT!

He is wonderful, handsome and a genius .... I fell for him in Mad Men.