He Picked Me, Mommy 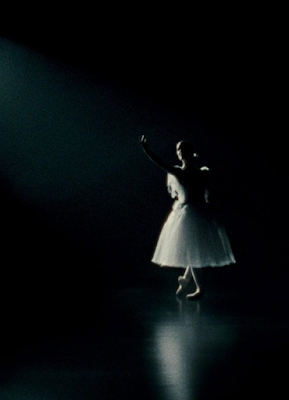 I've got a couple of big pieces that've gone up today that I must now share -- and I'm going to do it in separate posts because hey, more posts that way! First up! For The Film Experience I wrote about Darren Aronofsky's Black Swan here on its 10th anniversary... okay its 10th anniversary is actually on Thursday, but I wrote about it today. If you feel the need to wait until Thursday to read it when you've got your ceremonial swan costumes on for your already-scheduled Zoom celebrations I totally understand. Anyway I am specifically writing about Natalie Portman's terrific work in the movie, and I dropped the bait that she deserved her Oscar on purpose because I knew y'all would take it, haha. I mean I think she did deserve to win, I didn't make that part up. I just so rarely wander into Oscar conversations of my own free will and I know that's a take some people have issues with. Me I say viva Portman! She got her statue and then went and became an even riskier actress after it, making us all blessed.