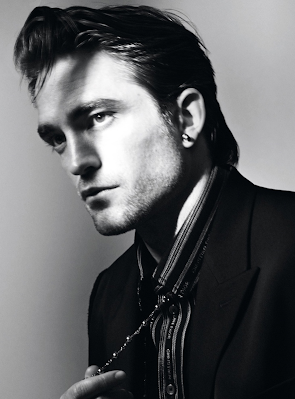 I finally got around to watching Christopher Nolan's film Tenet this past Sunday -- I tweeted a Twitter thread during the experience right here but the short version is it's a terrible dumb and boring movie and yet another massive waste of money perpetuated by one of film's biggest frauds... so no, I did not like it. Anyway Robert Pattinson can be seen standing around in Tenet occasionally, and because there was literally nothing happening on screen worth paying a lot of attention to my boyfriend and I spent some time trying to remember what fashion house it is that Rob's affiliated with -- the answer is Dior, and hey look Dior just released a new shoot of Rob! Something to wash the stink of Tenet out of our collective hair! Be thankful and hit the jump for the photos... 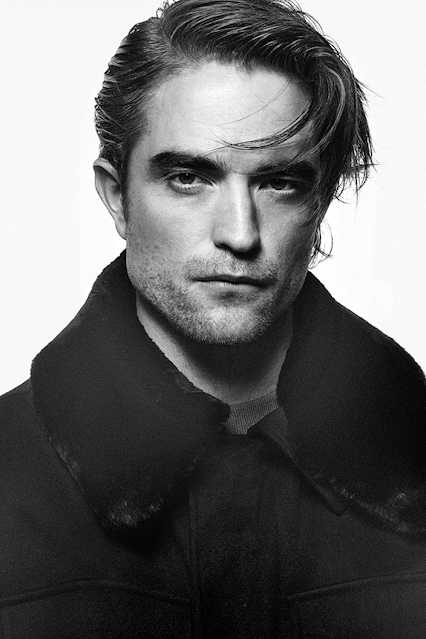 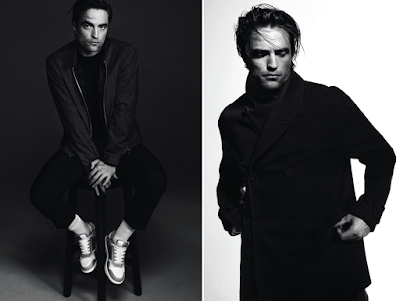 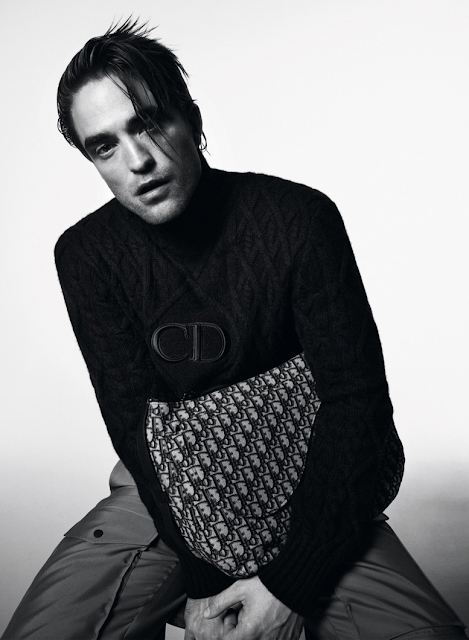 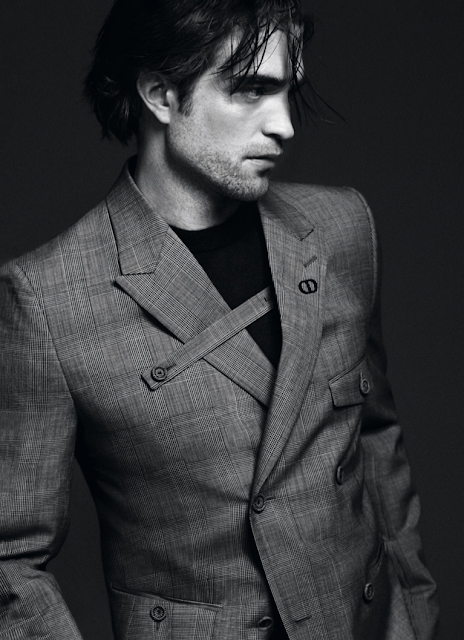 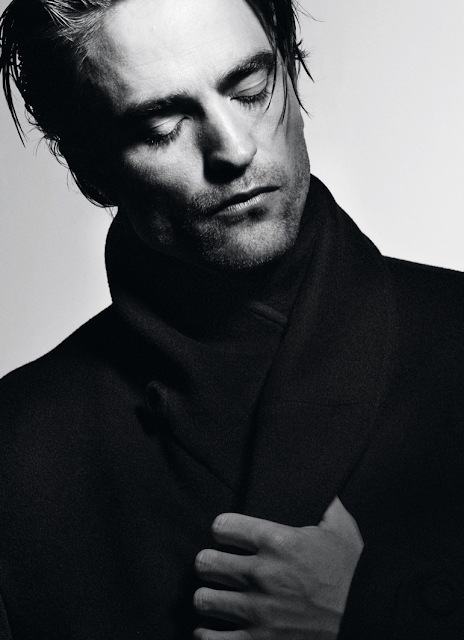 It was somewhat amusing, but mostly just hilarious in how it kept trying to explain whatever was happening, and just making it less and less comprehensible.