Fonny : It don't seem to me like there's
a reason to treat two Negroes so nicely.
I mean, clearly we ain't got a pot nor much
of a drink to make piss with. Pardon my French.
Levy : Look, man, with me it's pretty simple.
I dig people who love each other. Black, white.
Green, purple. It doesn't even matter to me.
Just spread the love, you know?

This is one of my favorite scenes in Beale Street -- it's just such a lovely little bubble of happiness before, you know, it bursts. It doesn't hurt that Stephan James and Dave Franco had some chemistry going on and I might have momentarily imagined another movie, ahem. I mean, James Baldwin would have agreed! Anyway a real happy 27th birthday to Stephan James today -- I recommend you check out our Stephan James Archives to celebrate alongside him. (Oh especially this post.) I'm pretty excited for his next project, the big Vietnam War anthology film The Things They Carried, which has him co-starring alongside Tom Hardy, Bill Skarsgard, Martin Sensmeier, the list goes on and on. Now hit the jump for a new-to-me photo-shoot... 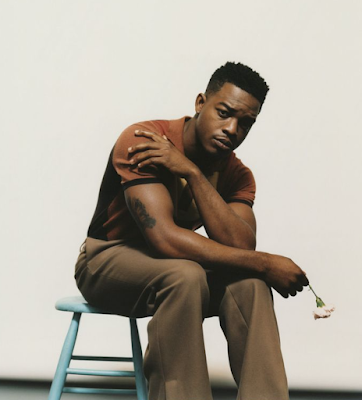 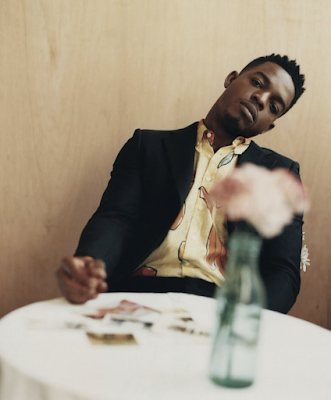 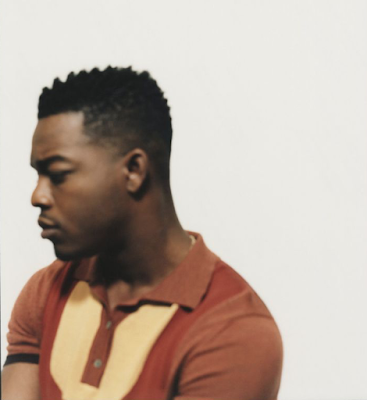 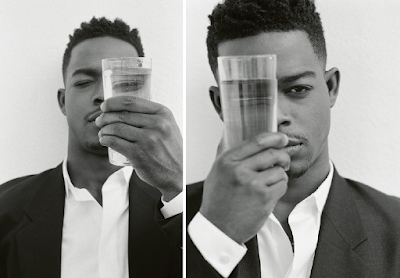 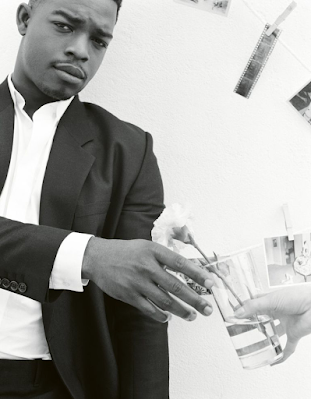 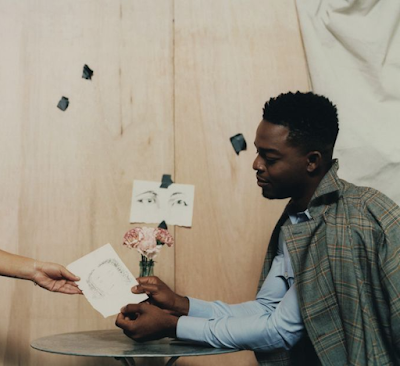 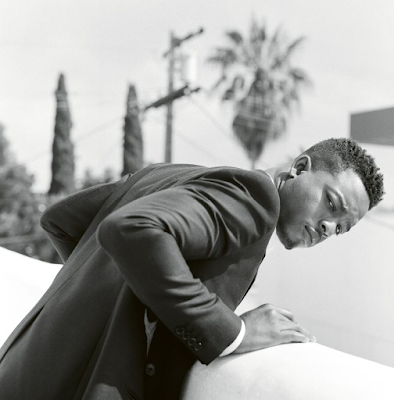 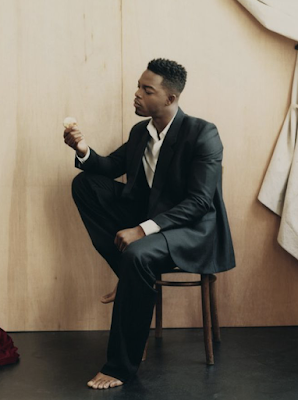 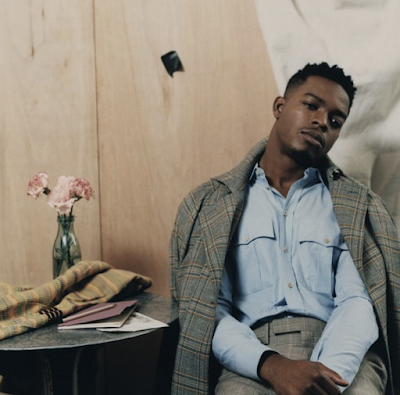 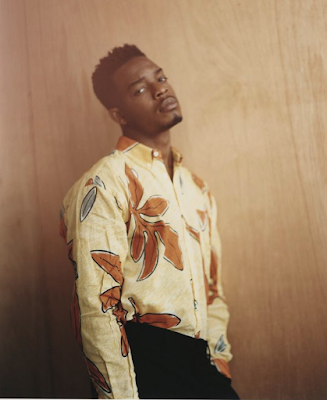