They Are What We Who 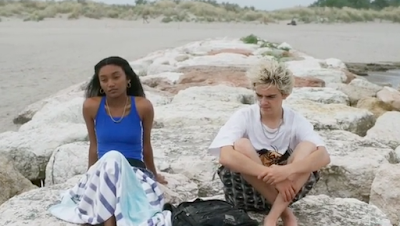 The first (extremely brief) teaser for Luca Guadagnino's upcoming HBO series We Are What We Are has arrived! (via) I have told you about this series a few times (obviously) but what you need to know you can know by clicking right here -- it stars Jack Dylan Grazer (from the It movies) as an American teenager coming of age on an Army base in Italy -- although I don't think it'll be the focus of the series he supposedly develops a crush on a soldier played by Tom Mercier from Synonyms... 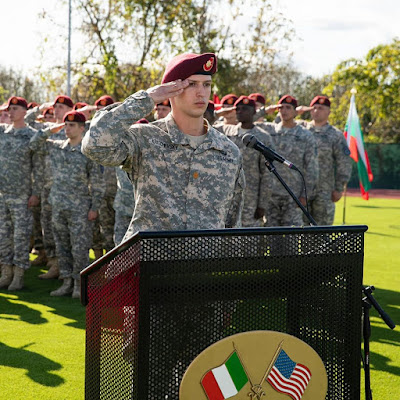 ... and who wouldn't? Especially after all these many months of quarantine entertainment he's gifted us with on his Instagram? Anyway the big information out of this is HBO's site for the show says it's officially coming in September, so that's exciting! Here's the video:

seriously... that was the teaser? all of it?