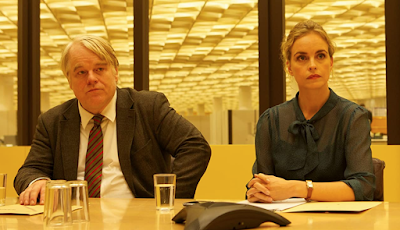 I've never seen this movie but I wanted to wish Nina Hoss a happy birthday and I couldn't find any quotes from the two movies where I became a "Nina Hoss Fan" which are her two with the great Christian Petzold, Barbara and Phoenix. She's so great! 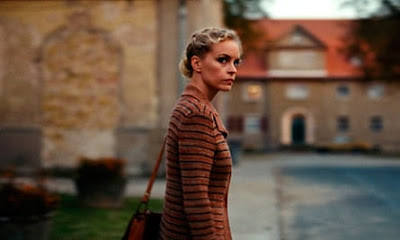 So this Anton Corbijn film it is. Anybody seen it? Does she have anything to do? I'm seriously looking forward to her forthcoming WWII series Shadowplay co-starring Sebastian Koch, Logan Marshall-Green, Michael C. Hall, Tuppence Middleton, and Taylor Kitsch, from the creator of The Bridge. No word on when we'll get that show but hey look IMDb has a poster: 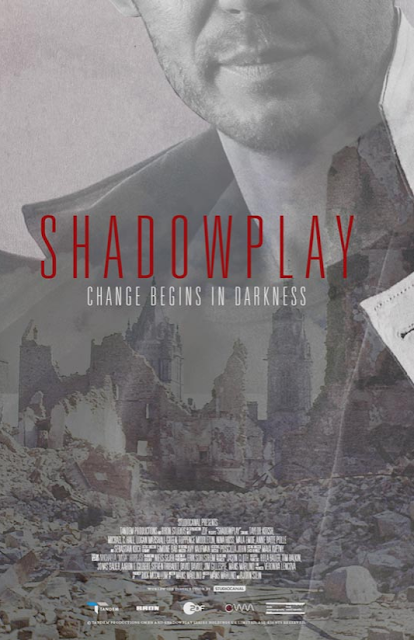 A Most Wanted Man is well worth watching (although I live in Germany and had already read the novel so I'm slightly biased).
She's a definite presence in a lot of scenes, but little "plot".
Paul

I’ve only seen Hoss in Phoenix which I have to say, everything for me was overshadowed by the gorgeous Ronald Zehrfeld. Oh man, it doesn’t get much better than that.