A big batch of new photos from Netflix's forthcoming comic adaptation The Old Guard have dropped online today (via) -- the film stars Charlize Theron as the leader of a gang of sexy immortals who mercenary around the world... a gang of sexy immortals played by the Belgian Beefcake himself Matthias Schoenaerts plus Luca Marinelli (more here) and Marwen Kenzari (more here)...
. 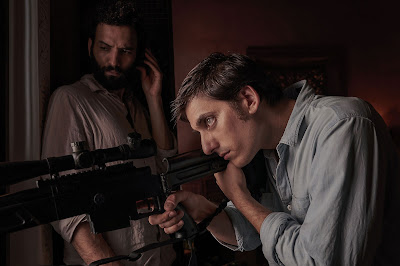 ... the latter two who're playing a couple. A homosexual couple! Also in the killer cast: KiKi Layne as a newcomer and Chiwetel Ejiofor as the bad guy. We already posted the trailer (here) a few weeks back -- the film drops on Netflix on July 10th. That's just eleven days away! Hit the jump for plenty more immortal sexiness to get us there by...
. 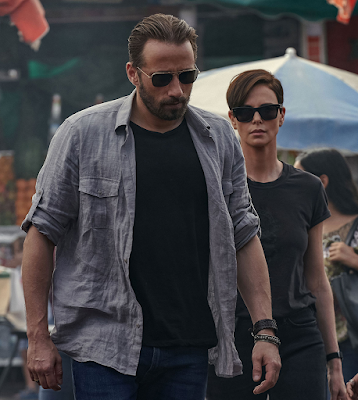 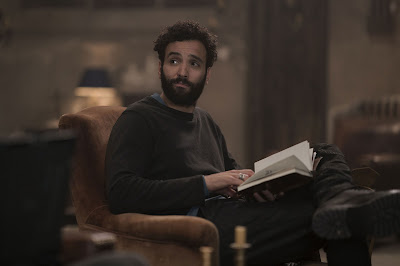 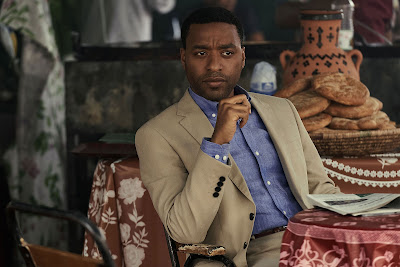 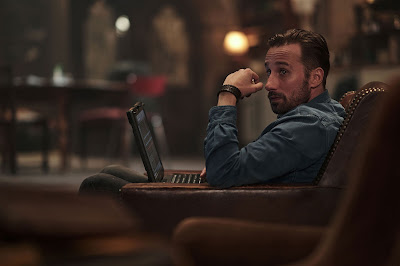 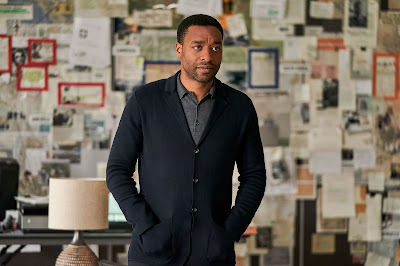 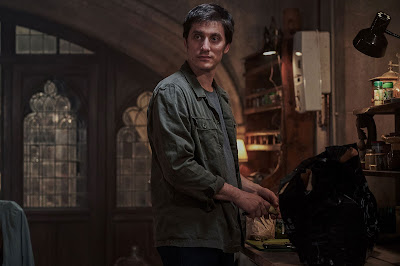 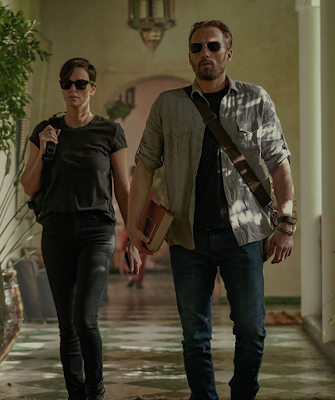