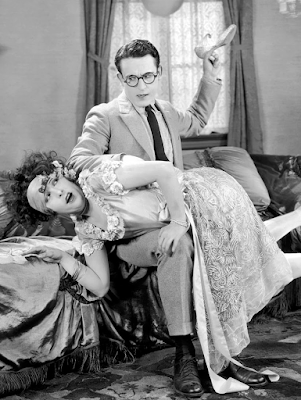 My attempt to reinvigorate my somewhat slumbering "Siri Says When" series continues apace with a brand new episode here only eleven days since the last! This time around Siri slapped us with a toughie, since the number between 1 and 100 that she gave me was "24" meaning today we're going to go picking our favorite films from the year 1924. It must be said I have not seen a lot of movies from the year 1924! I've seen a few -- enough to do a list, which is why we're here doing just that. But the percentage of 1924 films that have been lost either unto time or unto my not nearly Silent Film educated enough ass is high, I warn you. As far as I can scout out it seems I have seen six 1924 films in total? And these are all of them. So please don't take this list as gospel -- we work with what we've got when we glance this far into the way-back-machine... 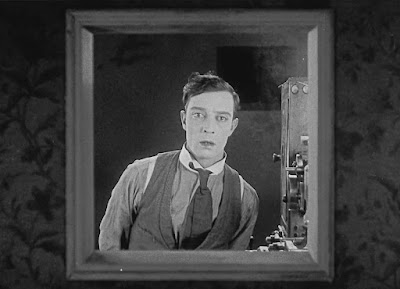 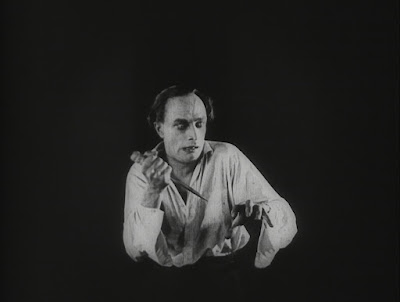 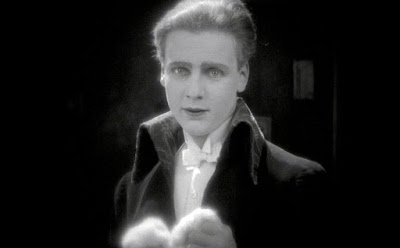 (P.S. Dreyer's Michael, which is one of the earliest examples of homosexuality being depicted on-screen, has just recently gotten restored and Kino Marquee will be streaming the film online in July as part of their "Pioneers in Queer Cinema" series that also features Mädchen in Uniform and the original 1933 version of Victor & Victoria. See more about the series here.) 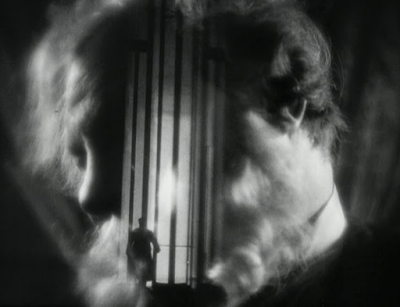 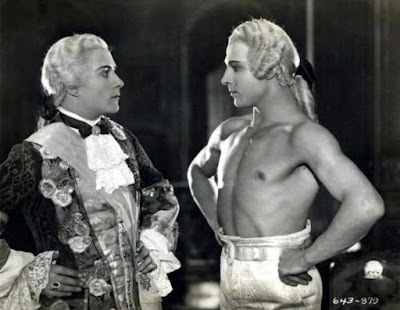 I used to teach an extended day class on film and it was always a pleasant surprise which films the kids liked. The all-time favorite was the 1946 Beauty and the Beast by Jean Cocteau. However, they loved Harold Lloyd and preferred Girl Shy to Safety Last.

In spite of the Marceled hair, they were delighted by Betty Bronson in Peter Pan, because they had never seen any version from what I gathered.
I considered showing the 1924 Thief of Bagdad, but sadly it didn’t fit into the time slot, and they loved the 1940 version starring Sabu.

I love Lon Chaney and thought He Who Gets Slapped was brilliant. The Holy Grail of silent films, though, is London After Midnight. Let’s hope that a print is found someday soon. I saw Ballet Mechanique, The Last Laugh (with a delightful performance by Emil Jannings) and Entr’acte in a film class, both marvelous. The Hands of Orlac and Greed are masterworks in their own way.

1924! Holy Cats you are determined to challenge us!! I’m not complaining I was just surprised to see a 96 year old choice.

I’ve seen four of your five and now must track down Michael!

The Thief of Bagdad is one of the films I recommend to people who either haven’t seen any silents or only a few. Its heavy accent on action makes it an easier first experience than something like Greed or The Phantom of the Opera.

I’ve seen a few more than you but most of them are shorts or Baby Peggy movies which TCM ran in conjunction with the documentary on her (a fascinating watch). They were cute and she was quite a remarkable performer considering she wasn’t yet five but I’d never list them as favorites.

Here’s my top five in order:

I’ve seen some Keaton films and they are fine but I’m not as fond of silent comedy as many, be it Keaton, Chaplin, Arbuckle, Lloyd, Langdon etc. though Mabel Normand is an exception to that.

Beau Brummel is entertaining but not sensational.

There are two others that I’ve seen and while I didn’t love them they were checking out for who starred in them.

The first was Monsieur Beaucaire which was a Rudolph Valentino vehicle when he was heavily involved with Natacha Rambova and her influence is clear in the costumes and the way Rudy is all dandied up. The film is middling but Valentino does stride around shirtless in satin breeches so it has its interests.

The other is The Saga of Gosta Berling which was Greta Garbo’s first feature of any note. It’s long (over 3 hours), rather diffuse and Garbo is a secondary character but your eye is drawn to her. She’s hardly the Garbo of legend yet-she’s plump, her hair is a frizzy mess, her teeth need work but even in this nascent form she’s a powerful presence and director Mauritz Stiller knows it.

Joel -- the choices are beginning to get slim, re: what years are left for me to pick from. There are only 5 years left between 1965 and 2000, for example! When I started the series I would skip the 1920s on occasion if they came up, but I'm gonna have to start doing the harder ones now!

Also I am immediately googling that Valentino movie, haha

Pierce -- I don't think there's a week that goes by that I don't fantasize about a copy of London After Midnight being discovered.

Buster Keaton is the love of my life. Beautiful, beautiful man.

AGREED. I had a hard time deciding which Silent Stud to top this post with between Buster and Harold Lloyd and John Gilbert (and now Valentino added to the mix) -- love them all, but Buster's my fave too

I see you found the pix of Rudy in Monsieur Beaucaire!!! He was quite the fit specimen. I agree with all those mentioned above as being drool worthy but my Silent Stud is George O'Brien. Although John Gilbert without that silly little moustache was dreamy.

Yeah I never got John Gilbert until I saw him in Love with that mustache, and then I one hundred percent got it.

And George O'Brien is A LOT OF MAN. Love him.

If we're talking ALL TIME Favorite Silent Film Star though mine will always be Charles Farrell. He was just the dreamiest. And now that I check I see that he apparently had an uncredited role in Lubitsch's 1924 film Three Women. I wonder if there's any way to see that.

It’s not a silent but John Gilbert is hilarious and sexy and incredibly naughty in Downstairs (1932). Please see it if you haven’t!!