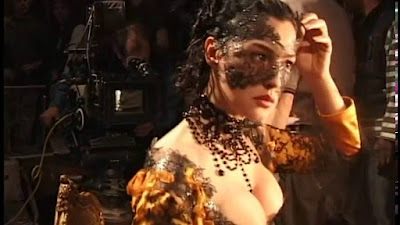 Sylvia: Do you know how Florentine women ensure their husbands come home? Every morning they slip him a slow poison, and every evening the antidote. That way, when the husband spends the night away, he has a very bad night.

Speaking of plague movies, a happy 60th birthday to the director Christophe Gans, someone who's apparently, according to IMDB, only made four feature-length films in his forty year career? Two of them are very good with this film here as well as the first Silent Hill film, which should certainly be in consideration as one of the best video game adaptations -- there are visuals out of it that still haunt me fifteen years later.

Gans is supposedly at work on a fifth film now called Corto Maltese, a sea-faring adventure flick which will star (speaking of video game adaptations) Milla Jovovich and British actor Tom Hughes -- I guess Hughes has been on a lot of TV shows (including Victoria) but he's unfamiliar to me. Anybody familiar? Make me familiar, please. 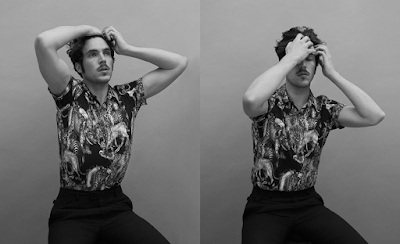