How Ruff is Too Ruff 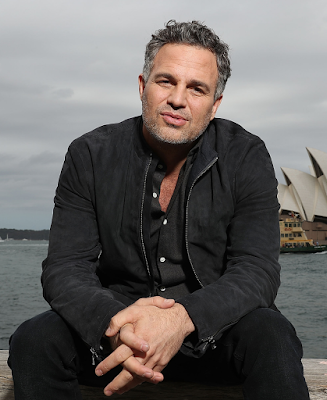 You can just forgive me right now right here upfront for forgetting that this was happening given every day now feels like a year and I first reported this news back in October of 2018 and then never heard another word about it until today -- Mark Ruffalo is playing twins for Blue Valentine director Derek Cianfrance in a limited series for HBO called I Know This Much Is True! That's pretty cool in itself. 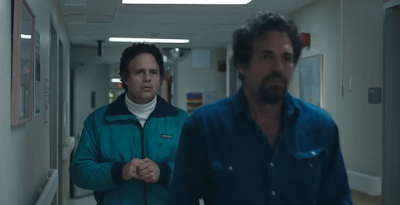 But the rest of the cast is quite the read-out of lady names -- Kathryn Hahn, Melissa Leo, Juliette Lewis, Rosie O’Donnell, Archie Panjabi, and Imogen Poots! Wowza. All we know story-wise -- unless you've read the book it's based on, which I have not -- is it's an epic story following twin brothers through "betrayal, sacrifice and forgiveness set against the backdrop of 20th century America." Which is fairly generic. Watch this teaser for more of a feel then:
.

The book was mind bending and beautiful! Ruffalo will be amazing!!

I just watched John Turturro tell a story about his brother at the moth. Worth listening to. I don't know if The Jesus Rolls explores this experience or not but either way these two films look great. Double Ruffalo is always ok by me.

Read the book! IT. IS. AMAZING!