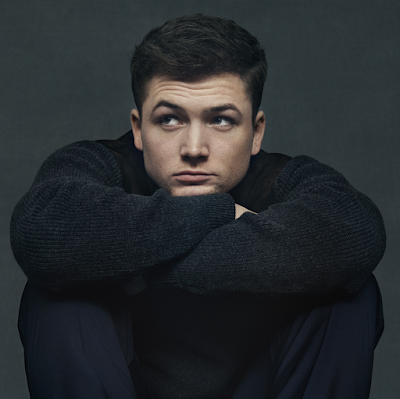 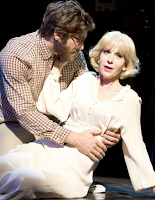 As for Taron... well some people complained that Jake was too hot to play Seymour but I loved his take, and it'd be hypocritical to argue otherwise for Taron. He'll be the Sexy Nerd in a pair of glasses with bulging biceps obviously, but he can at least sing. I don't know? It's still too early for this for me. Thoughts?
.
Who? Jason Adams When? 11:46 AM
Labels: jake gyllenhaal, Taron Egerton