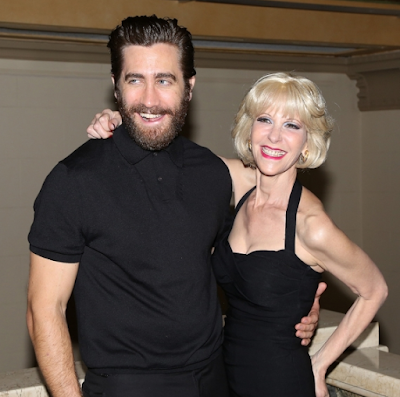 I didn't take any pictures during the Little Shop of Horrors show last night; I figured I wouldn't need to, that someone with a finer seat and a finer camera than I would... and sure enough. (via and via) And really I didn't need to take any pictures because I am never going to forget the experience, not ever, not as long as I live.
.

We tore the roof off City Center applauding Ellen Greene's return to Audrey tonight & she deserved every ounce of it #LittleShopOfHorrors
— Jason Adams (@JAMNPP) July 2, 2015 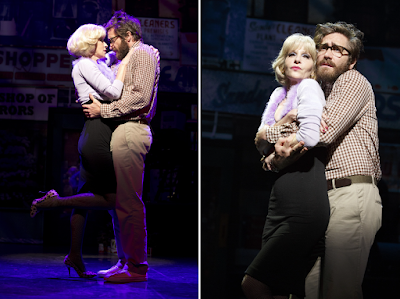 It was that good. When those first tender notes of "Somewhere That's Green" plinked off the piano I was done for. I hadn't really given much thought in the immediate lead-up to the show to how integral the 1986 movie was to my childhood, but it was came rushing back as Ellen sang - I was ten years old and she was singing to me up there. It seems silly, in retrospect, to have not realized what a force it would be. It was... really quite something. 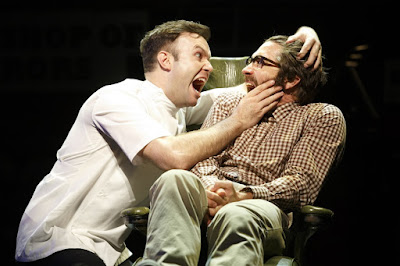 Everybody else was terrific - Jake was lovely and sweet and managed to mostly overcome his hot-to-death miscasting with some fine nebbishy voice and body work; Taran Killam killed. 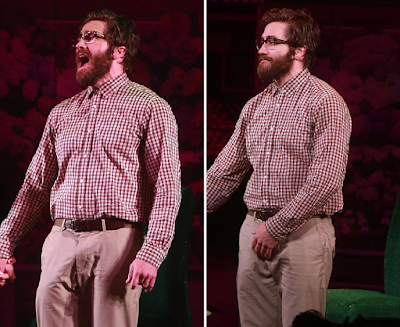 But it was, as it oughta be, all about Audrey.
What a girl. 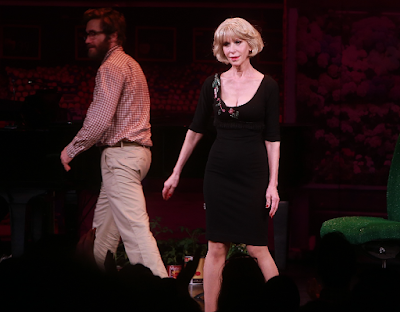 remember that time my comment about meeting toni collette at the premiere of muriel's wedding drove you insane with jealousy?

you've had your revenge

Isn't she lovely? I just love her, and the pictures barely do her justice.

If Jake and his outfit suddenly go missing, I was with you all since tuesday.

The blog makes me want to hug you big time (and maybe kiss your cheek a few times too).

I am so glad it was so amazing - and I am so glad theatre and an actress can thrill you so.

Jake's miscasting is probably intentional. OK we know he's wanted to do musicals for a long time, they staged this during Pride week after the court decisions, Ashman's well deserved tributes etc. But the queer take on the musical comes full circle, when a hottie (for the benefit of gays and women) couples with an even older, more beat-up Audrey (she even says her character is in drag) cos they're "meant" to be together - not only because he's a straight doofus dating way out of league (which is a straight guy fantasy.)

Unlike most productions, Audrey II lunged at Seymour as if bypassing foreplay. Seymour's reading of getting sirloin steak for AII, sounds more a day in the life of a couple, not the usual master/"willing slave", boss/employee. Jake's habit of playing the foil to his costars (instead of dominating them), also made it more Faustian pact that awakens a lust (for fame, $...) innate to Seymour, not some heartland innocent dweeb "corrupted" by alien being as did Wilkof, Moranis played him.

Sorry for rambling like a spoilsport, but even though it would be white-washing again...Jake's bombast during the rockabilly, then turning on a dime to a flirty tart - is totally Freddie Mercury in The Great Pretender...yeah, Biopic ("Persian", teeth, wife-beater, um...:D)

* Foil: in terms of the story, but I meant Jake tends to approach a costar as an equal or sparring partner. Audrey II is less giant nightmare than an accomplice, partner.