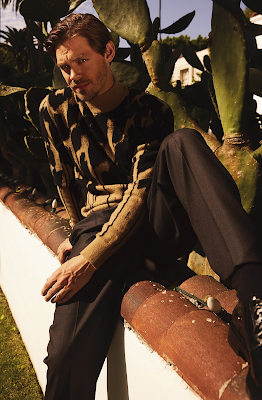 I was interested in the upcoming Fox show Prodigal Son when it was first announced because I do love my daddy Michael Sheen, and him playing a serial killer sounded up my alley. But the trailers make it look like pretty standard network stuff, not at all up my alley after all, and also I'm curious what happened to Finn Jones playing the role of the manipulated son, who's now played by former Jesus Tom Payne, seen here via Flaunt Magazine. Anyway one of you guys tell me if the show's worth my ever shrinking allotment of time, and in return I'll share the rest of this shoot after the jump... 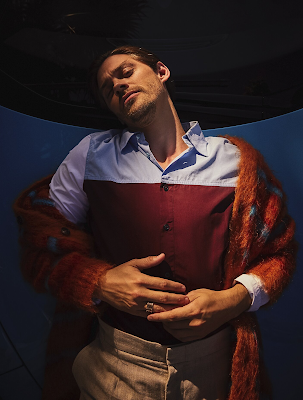 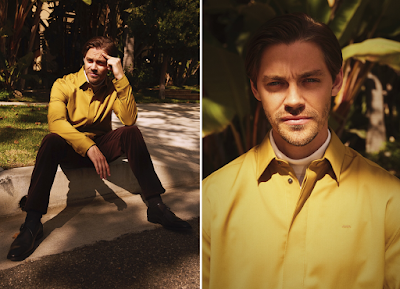 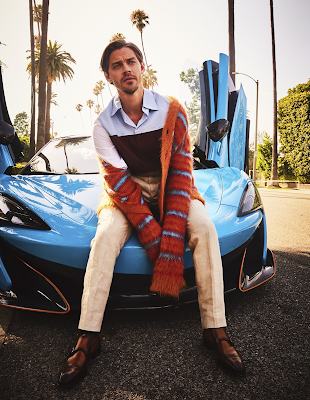 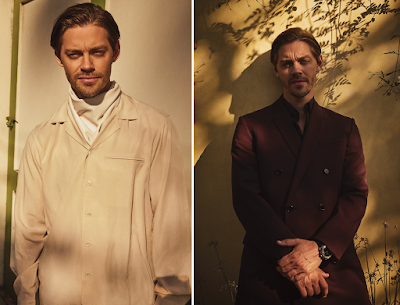 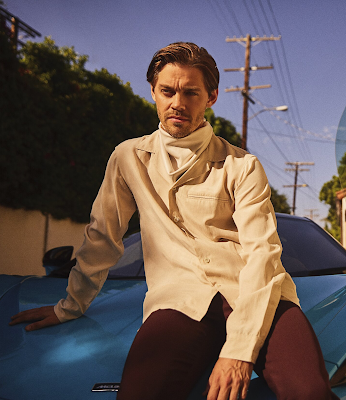 The show is like Hannibal-lite, close to the same lighting, use of colour and depiction of insanity. Less on the homoeroticism which is sad but also less drawn out scenes which is good. Sheen plays a crazy person with a beard much better than he does on The Good Fight.

It's a terrible show, not worth your time.