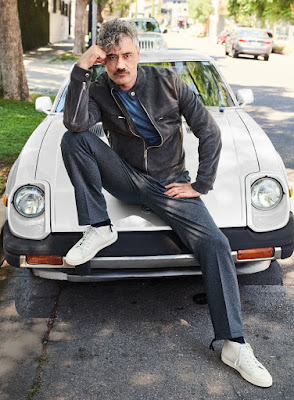 I think I might have to go out and actually physically buy a copy of this month's issue of Esquire magazine -- imagine that! -- because besides having that very fine photo-shoot of Jason Momoa that I shared on Wednesday there's also this very fine interview slash photo-shoot with The Hottest Director Alive Taika Waititi about his latest flick Jojo Rabbit, out in theaters today. Anyway interestingly they talk to Taika about the roles of Father Figures in his movies, which is very much a thing now that they mention it, and here's what he says broadening it out to New Zealanders in general:

"We don’t talk about it... We make films about it. No one in the films talks about feelings... It’s just so cringey to us. Americans love talking about feelings, to the point where it’s like, I don’t think you actually feel these things; you just like talking about these feelings. Which is what gives us the impression that Americans are fake. For me, it’s easier to make films—even though it takes two years—than to go to therapy.”

I mean making movies about something is kind of technically talking about something, but I get what he's getting at -- his characters are always acting in spite of their best intentions, fighting what they want and refusing to see it, and his making elaborate fictional worlds to apparently deal with his own issues is his own sort of process. Lord knows I get all of that -- I'd rather throw myself into molten lava than have a meaningful conversation with another human being sitting across from me. Life's too short to feel stuff! Goof off until you die! Okay maybe that's not his precise point but on that note hit the jump for more photos of this gorgeous goofball... 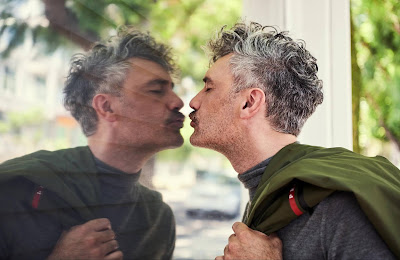 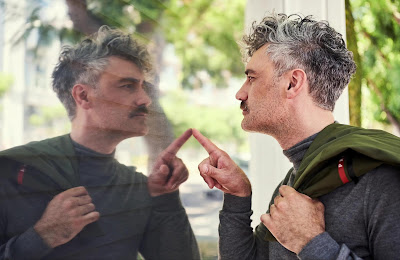 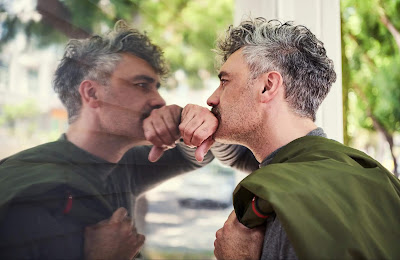 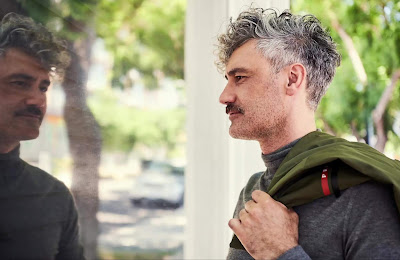 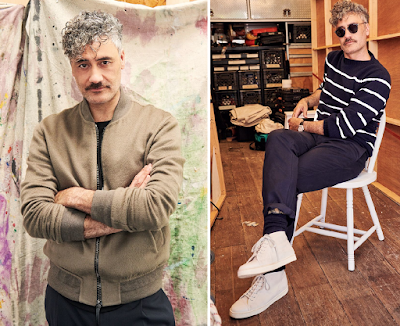 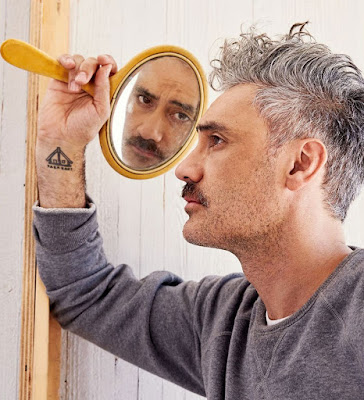 im team Taika but Cary Joji Fukunaga is also quite... quite hot