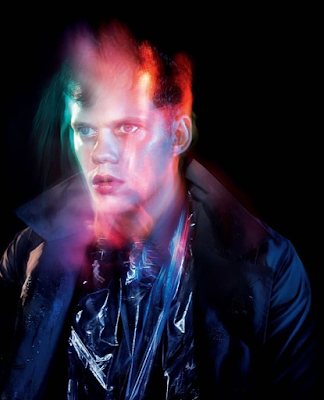 Hot off yesterday's news that Bill Skarsgård is finally going to co-star with his big brother Alexander -- and they're going to be playing vikings for The Witch and The Lighthouse director Rogert Eggers no less! -- comes a pair of brand new photo-shoots, one for ICON Australia which you'll see below and one for Numéro Art magazine, which I'm slightly more interested in given its noted homage to one of my favorite painters, Francis Bacon. 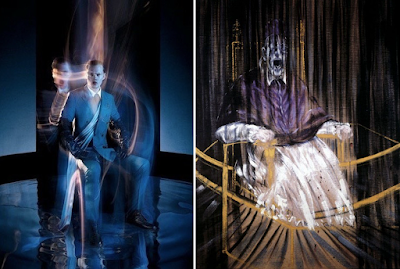 
Seriously though I love the way photographer Tim Richardson captured Bacon's disturbed strokes with moving light -- look here at some Bacon portraits and tell me you don't see them all right there in these shots.

Of course now I'm re-casting a new Francis Bacon bio-pic in my head, replacing a maybe never sexier Daniel Craig as Bacon's tumultuous lover and frequent subject George Dyer in the 1998 bio-pic called Love is the Devil with Bill here; he wouldn't be a bad choice! 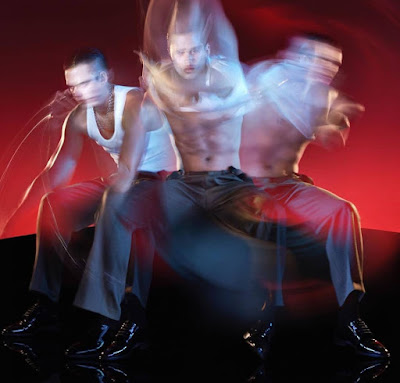 Anyway my gay art fetishism aside we're here for these photos of Bill I suppose, so let's get to that -- hit the jump for the rest of this shoot plus that other shoot I spoke of at the beginning... 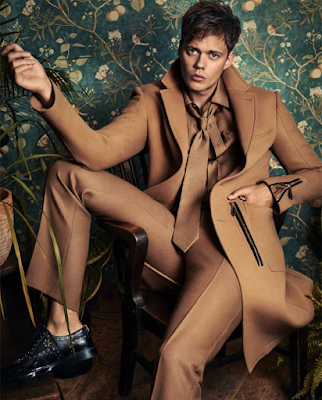 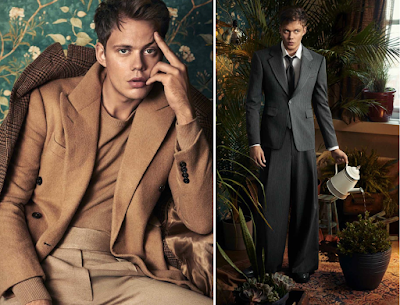 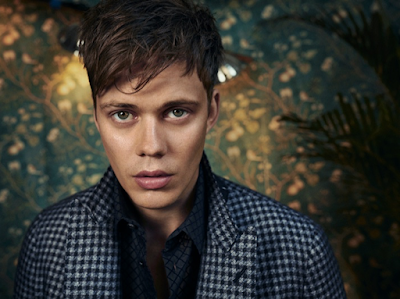 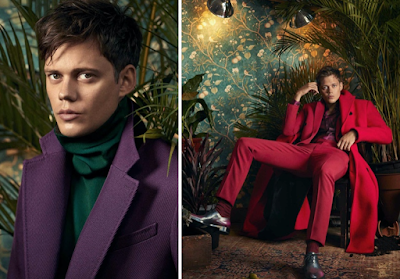 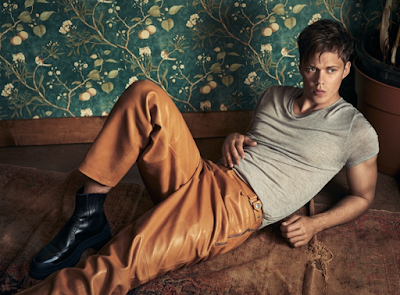 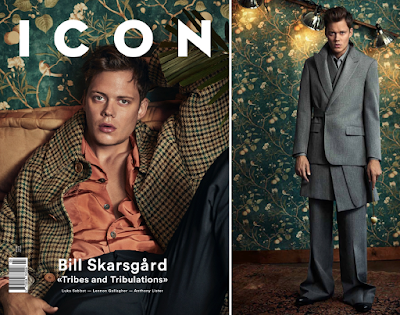 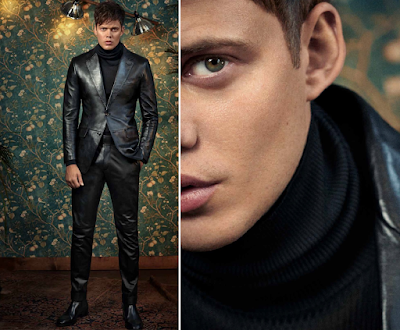