And Then There Were Vikings 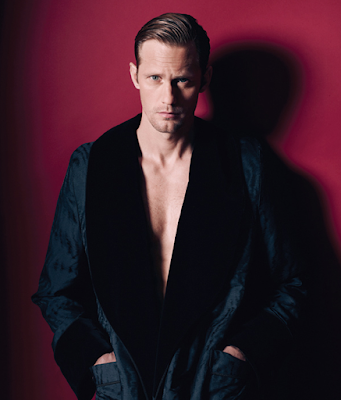 At last night's Q&A with The Lighthouse and The Witch director Robert Eggers -- which I just posted some videos from a bit earlier, check 'em out here -- he kept referring noncommittally to a new project he was working on, but he refused to give us any details. I just assumed he wasn't close to realizing it and didn't want to jinx himself -- he made a sly reference to his belabored and perhaps undone remake-to-be of Nosferatu, which made him seem paranoid about such things. But if I'd known his brand new project was going to be announced to the trades today instead of feeling generous I'd have been annoyed about it! 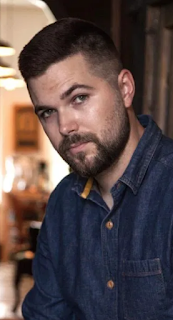 "Written by Eggers and Icelandic poet and novelist Sjón, Northman is described as a grounded story set in Iceland at the turn of the 10th century that centers on a Nordic prince who seeks revenge for the death of his father."


Last night Eggers talked about loving the experience of working with a co-writer and he made it clear he won't be making any non-period films anytime soon -- he loves doing historical research too much -- so all of these pieces fit. I'm kind of sad he won't be turning his sharp eyes towards the Carpathian Mountains just yet (if ever) -- I really do think he could make something stunning out of Murnau's play-set -- but there's plenty of fertile Viking shit to play around in I suppose. That plus the Skarsgård Brothers being together on-screen is plenty enough to capture my fancy. 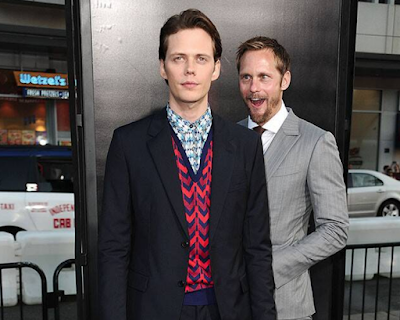 That ‘If ever’ regarding Nosferatu just simply broke my heart...we need Eggers’ version i say, really the saddest (possible) news ever, apart from John Waters (most likely) never shooting a movie ever again