Get Some Good Dickinson This Weekend 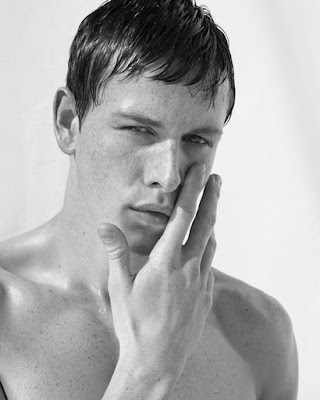 I was just now looking through the movies out in theaters this weekend  -- that aren't The Lighthouse or Jojo Rabbit anyway, both of which you can see below I've already covered a'plenty today -- and was reminded that oh right there is a Maleficent sequel. And it's got Michelle Pfeiffer in it! That's all lovely and great but when it comes to posting something here I had to find the dudes, and it's got some good ones. That's Beach Rats star Harris Dickinson seen above -- he's playing a prince or some shit. But there's also David Gyasi (he's the guy who got to fuck around with Julian Morris in Man in an Orange Shirt, for one) and also Deadpool baddie Ed Skrein, and... 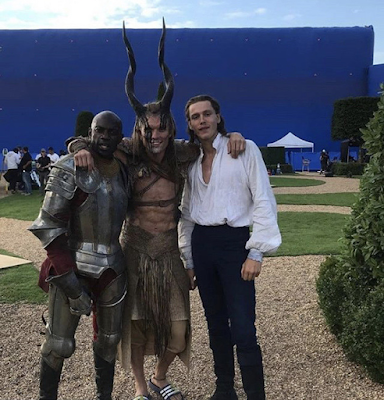 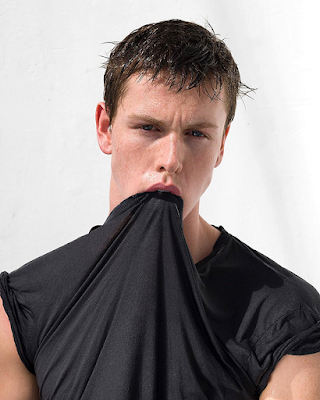 All those pretty things aside I do want to make y'all aware that MNPP will not be silent per usual this weekend -- I repeat: I'm not being lazy for once! As mentioned yesterday the 2019 edition of the Brooklyn Horror Film Festival has now begun, and my reviews of films playing BHFF will start popping off tomorrow, right as they premiere there. Reviews of horror movies, what a treat for all!
.

I don't know what movie Harris Dickinson is seen here getting tattooed up for but I think we can all agree who gives a fuck about movies at this moment pic.twitter.com/WsKacVFdcC
— His Name Was Jason Adams (@JAMNPP) October 18, 2019

.
But holy hell bags that's not all -- our annual 13 day long Halloween celebration also kicks off tomorrow, seeing as how tomorrow is, you know, 13 days away from Halloween. In the past we've done the "13 Mustaches of Halloween" and we've done the "13 Snakes of Halloween" just to name two examples -- well this year's is even more random than ever, and I can't wait for y'all to dig in... 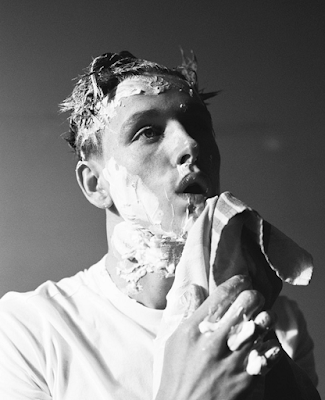