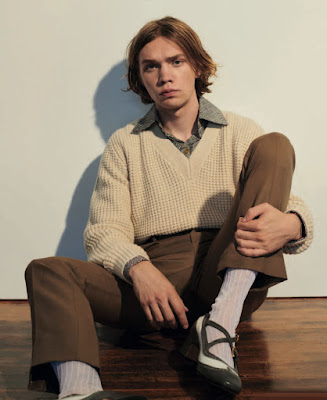 Has anybody watched any of Looking For Alaska on Hulu yet? I last mentioned this show and Charlie Plummer's presence therein exactly one year ago today funny enough -- it's an adaptation of a popular 2005 book by YA author John Green based on his own high school experiences; all I really care is it stars Charlie Plummer, who's proven himself several times over now that he's one of the best young actors we have, and I'll watch him do anything. 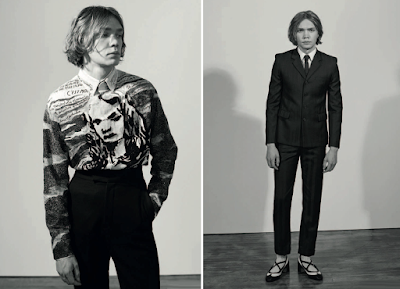 Anything! The show's been out for a couple of weeks now so maybe some of you have seen it -- I'm hoping to finally get on top of it now that all of my film fests are over. Anyway Charlie's on the cover of L'Officiel Hommes magazine this month and if you hit the jump I've got the entire shoot for you... 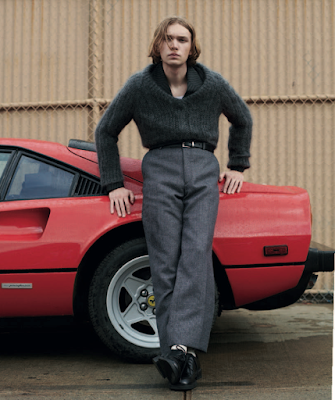 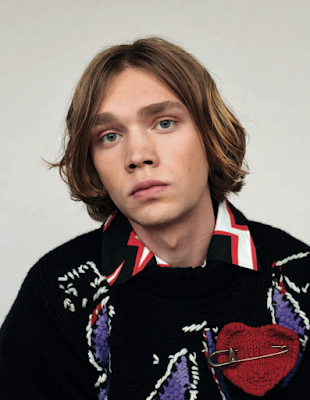 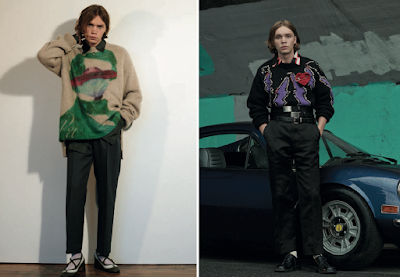 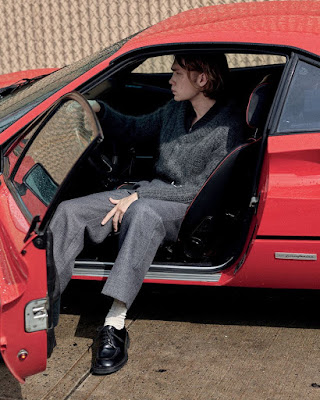 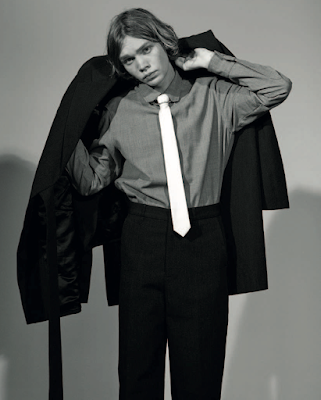 after lean on Pete, I will also watch anything that has him in it.