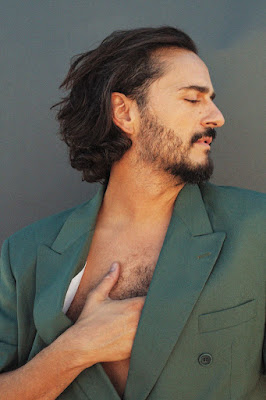 I was lucky enough to catch a screening of Pedro Almodóvar's latest much anticipated film Pain & Glory last week (here's the trailer; the film is playing the NYFF next month) and I'll have way way way more to say on it when the time comes for that but for now let me just make sure that Asier Etxeandia here is on everybody's radars, if he's not already, because he might've been my favorite thing in the whole shebang. If you watch Netflix's Spanish soap called Velvet (which co-stars another Almodovar actor, one Miguel Angel Silvestre) you might already be intimate with Asier, but I don't so I was not and he packs a hell of a wallop, you guys.  I'm not just talking about his looks either, although those are clearly a bonus -- he gives a wonderful performance in the movie. Moving, funny; him and Banderas have great chemistry. 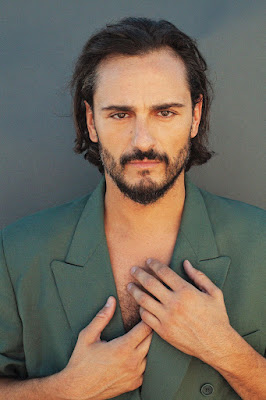 Steve Dykes said...
This comment has been removed by the author.
2:57 AM

His big scene is definitely the highlight of the movie for me, he probably has the Goya sewn up, and should be in contention for an Oscar nom even IMO