I'm a day behind with everything this week so if you already watched the trailer for Pedro Almodovar's new movie just avert your eyes! Look away! Watching it a second time will probably kill you! For the rest of us, here's the trailer for Pain & Glory (aka Dolor y Gloria), which is a semi-autobiographical tale of an older filmmaker looking back on his life (every director's gotta make one of these right?) starring his two biggest star-muses, Antonio Banderas (as sort of himself) and Penelope Cruz (who appears to be a mother figure):
.


.
Pain & Glory is out in Spain in March -- we'll probably get it much later in the year, if I had to guess. I usually think of Almodovar movies as Autumn things. But maybe they'll surprise us and drop it sooner. Anyway if you'd like a quick gallery of all the gorgeous men (and shelves!) glimpsed in this trailer hit the jump... 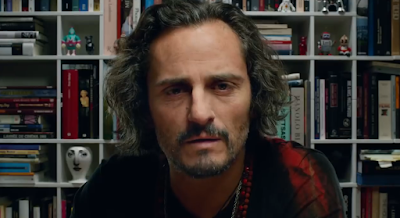 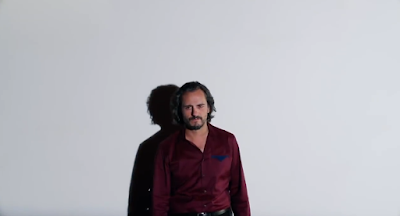 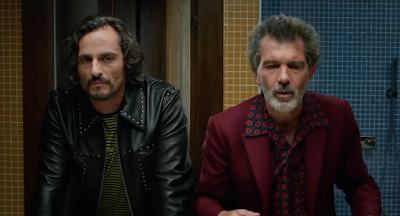 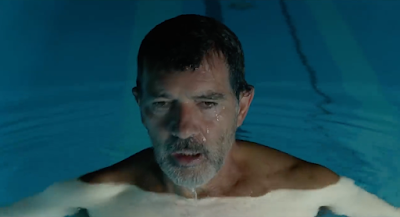 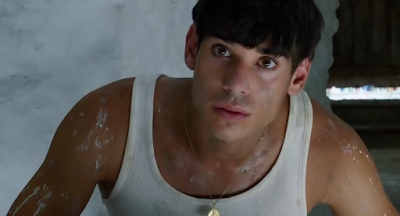 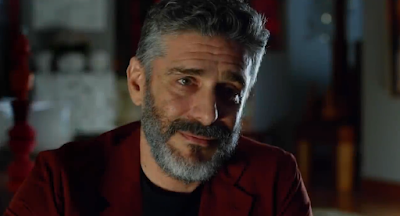