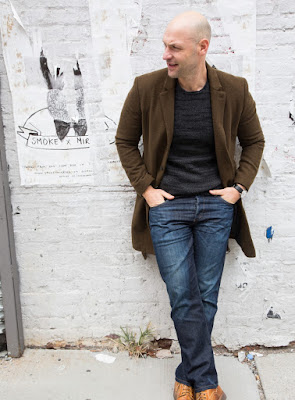 I watched all of The Sopranos but I watched it late, well after it had aired. That said I agree with the general assessment that even besides the mafia content it's basically The Godfather of Peak TV - it's an astonishing achievement, funny and rich with character and oft absolutely horrifying to boot; it's the Mount Olympus of small screen achievement. Needless to say we're all just a little bit nervous then that David Chase wants to make a prequel film! That's a lot to live up to. But the cast he's been gathering, well...
.

.
... the cast he's been gathering kind of seems like he rooted around in MNPP's archives and picked out all of the gold pieces and said, "Go!" That Alessandro Nivola announcement was back in November (and hey there was a new interview with him just yesterday about it!) but the past week has seen Vera Farmiga, Jon Bernthal, Billy Magnussen (!!!) and now, yes, Corey Stoll join the film, which is called The Many Saints of Newark. As we mentioned last night Corey also just joined the cast of Ryan Murphy's Nurse Ratched series, so we are about to be blessed with some Stoll, y'all. Like, right now. Literally. I'm blessing us with more Stoll. Hit the jump for him... 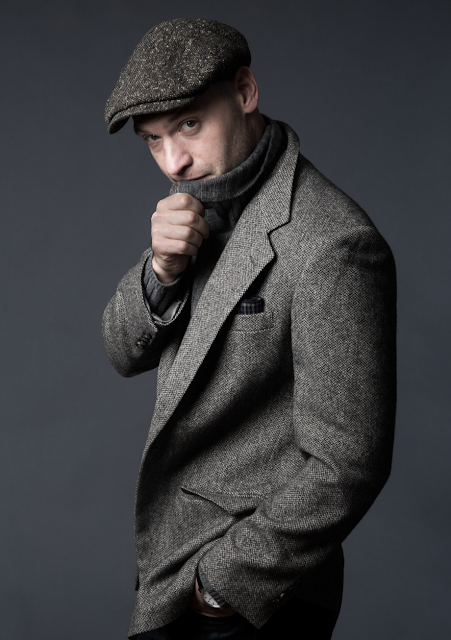 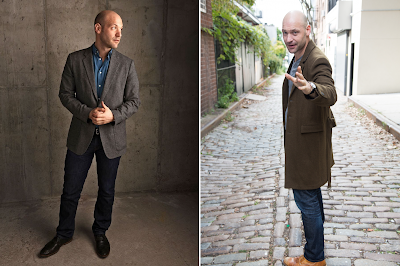 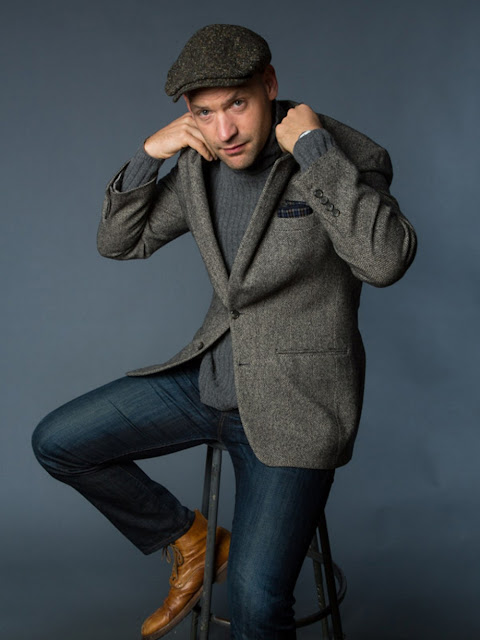 So is Stoll playing the young Tony? It better not be Bernthal.