You Can Spy On Me Anytime, Fassy 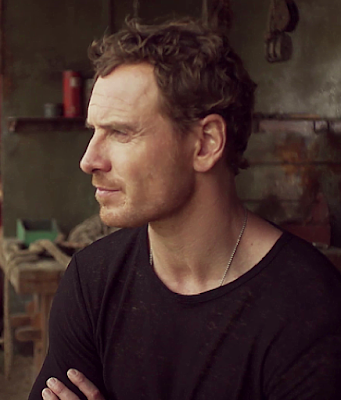 Oh finally some Michael Fassbender news -- and even better some Michael Fassbender news that doesn't involve Mel fucking Gibson! It appears our long international Fass-drought is finally coming to an end, as the actor has signed on to star in an action-thriller called Malko, which will be based on a series of spy books -- broadly called S.A.S. -- by author Gerard de Villiers. According to Wikipedia there are 200 of these books? Good lord. They tried to make two different movies out of them in the 1980s, one called S.A.S. à San Salvador in 1982 starring Miles O'Keeffe, and one called Eye of the Widow in 1989 starring Richard Young... 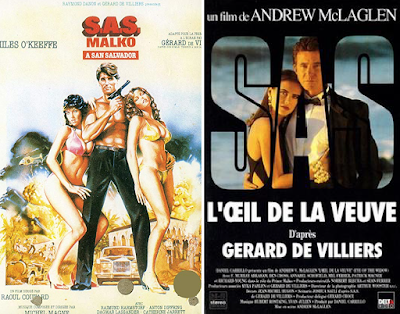 Those both look like terrible James Bond rip-offs -- although I do hope that we get to see Fassy half out of his tuxedo like that one to the left, for sure -- and the character sounds like he could easily fall prey to that trap. Says THR:

"The "S.A.S." franchise follows the singular hero, Malko Linge, an Austrian nobleman and freelance CIA operative who spent his formative years in a special Nazi work camp for captured spies. Malko learned the intricate dark arts of tradecraft from the best. Now, an adult living in a reclaimed family manor fallen into disrepair, Malko becomes a spy for hire."


Have any of you read any of these books? I haven't even heard of them, but that's probably just my disinterest in the espionage genre in general. And hey it can't possibly be worse than the last time Fassy tried to adapt a large series of successful books about a reoccurring character who went by the name of (ahem) Harry Hole... 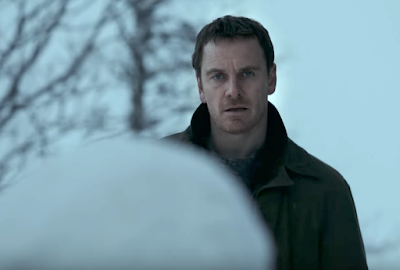 This Malko movie doesn't have a director yet but it will be written by the guy who wrote American Hustle as well as the forthcoming Top Gun sequel, and will apparently be based specifically on the 1975 book Checkpoint Charlie, which was the ninth book in the series, which de Villiers began writing in 1965... otherwise known as "right around the time the James Bond movies exploded."

Okay okay I'll quit nagging on this being a Bond rip-off. Just bring me back Michael Fassbender, I'll take anything. And I'll leave us all with this character detail off of Wikipedia which caught my eye, since it is Michael Fassbender we're talking about:

"He is very well-groomed, preferring to wear tailor-made alpaca suits. He carries an ultra-small gun."

The SAS book series, other than its ultra right-wing bend, is mostly known for its numerous (3-4 per book) quasi-pornographic trysts that Malko engages in... So I hope they’ll keep that in the adaptation.