I'll Always Take A Moment For My Last Man 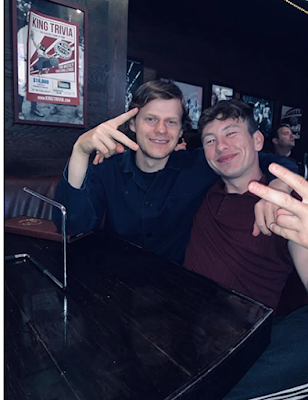 Finally an update on what's happening with Y, FX's televisual adaptation of my beloved Y: The Last Man comics series that's supposed to star my beloved Barry Keoghan as Yorick, the last man on Earth -- the last we heard back in April the show-runners Michael Green and Aida Croal has split due to "creative differences" or whatever; well today comes word that Eliza Clark, a writer and producer on Animal Kingdom and The Killing, has taken over. Sounds great! Can we just get moving then? It's not like I haven't watched this property move through about five thousand different sets of hands over the years or anything. Well at least this new news got me to look over at Barry's Instagram where I've missed some stuff, let's hit the jump for a couple picks including that one of him and Lucas Hedges up top and then this shot of today's mood below... 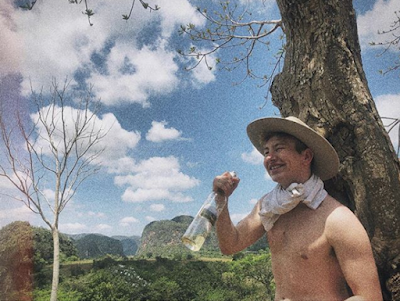 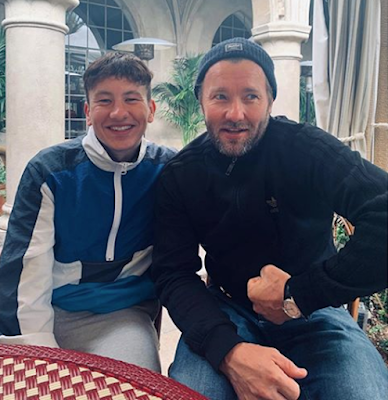 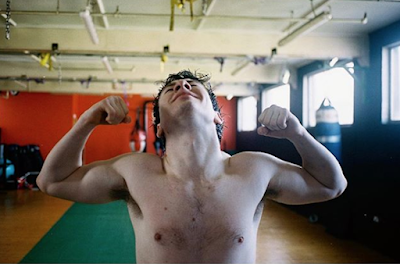