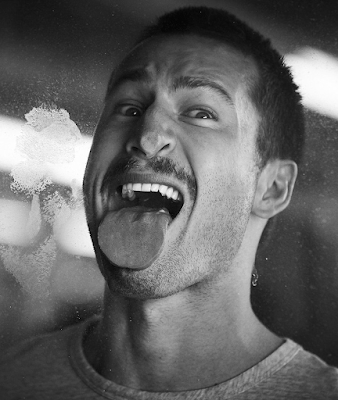 It's a good time to be Glen Powell, meaning it's a good time to be a fan of Glen Powell too -- I've announced, including the one I am just now about to announce, three new projects that good' ol' boy Glen has hooked himself up with over just the past month. First I told you about his reunion with his Set It Up co-star and fellow charmer Zoey Deutsch right here. And then I told you about the Manhattanhenge-centric mystical romance called Time After Time that's he's signed up for right here. And today comes word (thx Mac)... 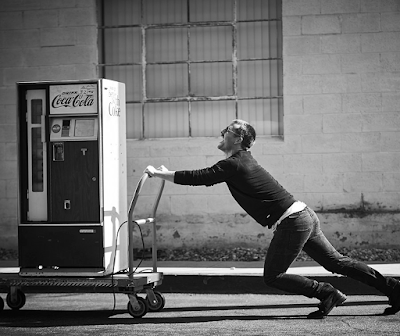 ... that he is also going to star in a movie called I Wanna F–k Your Brother (we'll see if they keep that title, although cuss-words in movie titles have become a little more prominent as of late), which is about a " buttoned-up lawyer who gets her black sheep younger brother a summer job at her New York law firm... [where] he quickly becomes the toast of the town — and the object of desire of the powerful women they work for." So it sounds like it's a two-fer with a female lead; the woman writing and directing, Melissa Stack, previously wrote 2014's The Other Woman with Cameron Diaz and Leslie Mann. Well no matter what else happens the movie is already living up to its title with this casting... 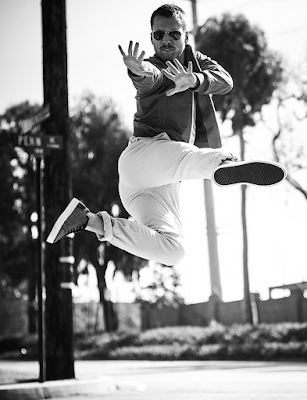 Please let him keep That Chest!