I Love Their Love 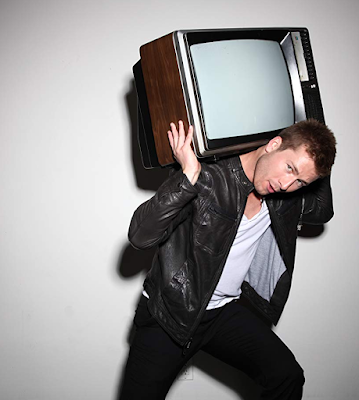 I never properly reviewed the Netflix rom-com Set It Up that starred Glen Powell and Zooey Deutch, but I did ramble a little bit about its stars bottomless charms... which were the primary reason to watch it anyway. So it's great to hear that Powell & Deutch are re-teaming for another one -- not a sequel but a brand new story and characters, tentatively titled Most Dangerous Game, from the same writer as the earlier flick. I love it when on-screen chemistry explodes like this, and I already hope we get a dozen flicks starring these two -- they can be our Charles Farrell and Janet Gaynor, our Bogie and Bacall, our Hanks and Ryan. On a side-note I just saw a comedy at Tribeca yesterday starring Zoey (more on that soon) and she's the real deal -- charisma for eons. We're gonna be watching these two for a good long while. 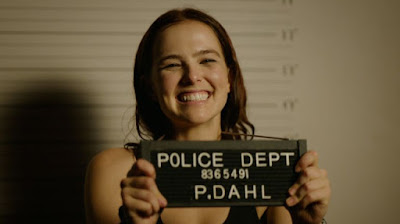 Our Rock Hudson and Doris Day! Our Hepburn and Tracy! Our Cary Grant and every one he ever starred with!

I like Zooey, which is why I saw one of her movies last year called Flower, and it was just awful, honestly one of the worst movies I've ever seen, I hated it so much.

But here's hoping she does better movies!