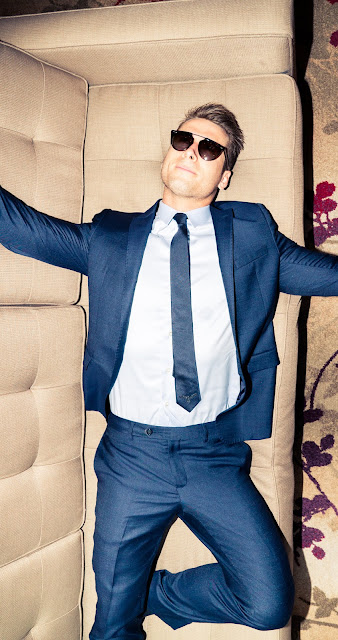 Top Gun sequels aside it looks like Glen Powell is officially in the rom-com business -- Deadline's reporting that the Scream Queens superstar (Chad Radwell Forever!!!) is set to star in Time After Time, an adaptation of an as-of-yet unreleased book by Lisa Grunwald (it's out on June 11th), which tells "a magical love story is set against the workings of Grand Central Terminal and the solar phenomenon known as Manhattanhenge." (I can't believe Manhattanhenge is getting it's own movie, you guys.) 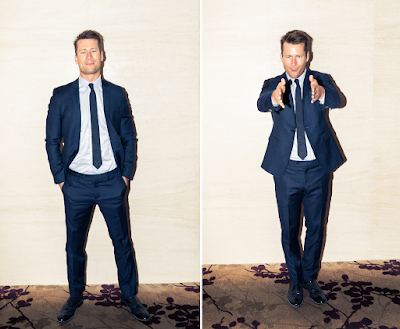 Anyway the producer goes on to call it "part The Notebook, part Ghost" so I'm guessing somebody's totes dead. We'll have to wait and see if Glen gets his frequent Netflix co-star Zoey Deutsch for this one too, or if he's branching out for other gals (I dare not dream for guys) -- they have such fine chemistry I'd be fine with that. Give them all the movies! Alright enough talk, hit the jump for the rest of the pictures... 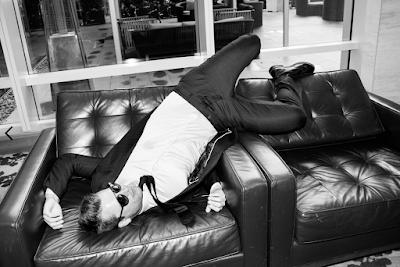 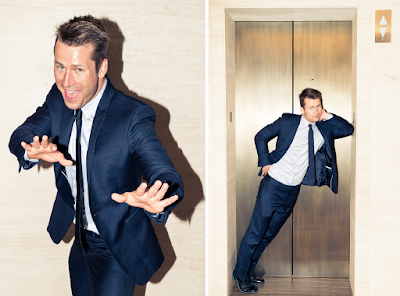 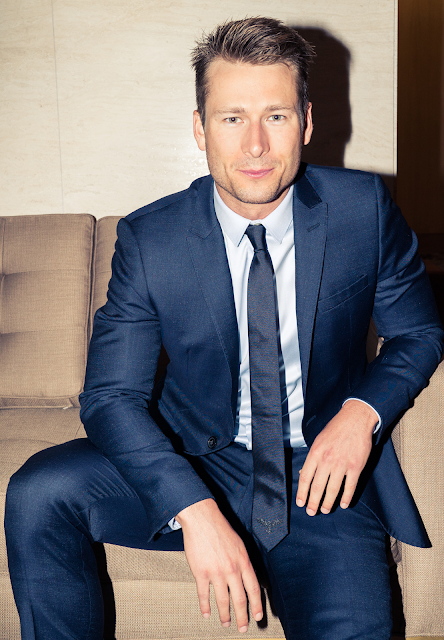 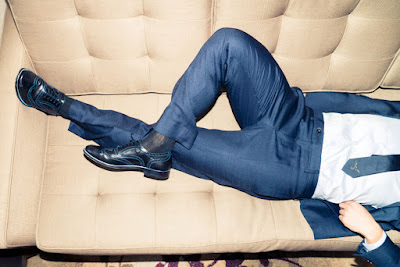 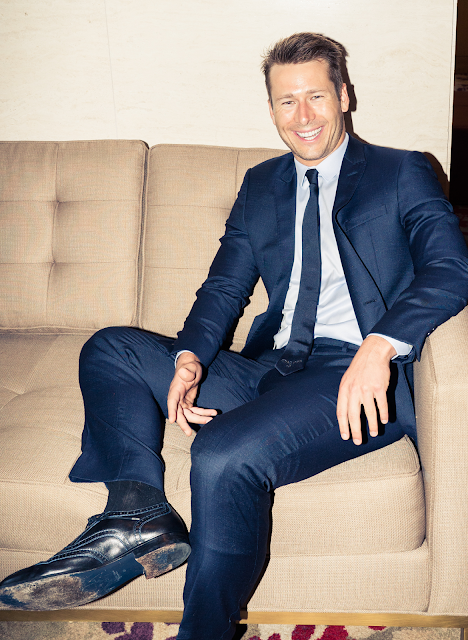 why is glen powell allowed to wear clothes?