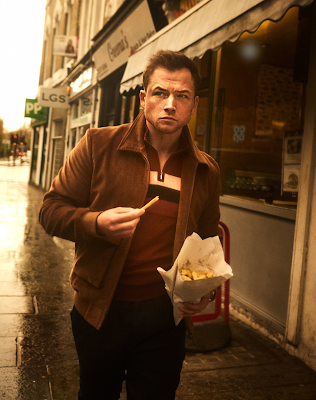 "It’s always going to be an interpretation. No biopic you’ve ever seen is going to look like the CCTV footage of what happened in 1975. I think it’s annoying when people watch actors and say, ‘Oh, he channeled whomever.’ It’s like, what, like a fucking mystic? No. The actor is always dialing up his or her own qualities."


Taron Egerton's in the new issue of Flaunt magazine and the interview with him is probably the best one so far of the great big bunch we've gotten over the past few months as he's promoted Rocketman (out on May 31st). They touch on the whole "straight guy playing gay" thing, with the topic of "male intimacy" on-screen, but thankfully they only glance over it -- I've read enough on that by now, given the controversy surrounding the gay stuff which we're still not clear on and won't be until we see the film. I just want to read his thoughts about making the film and singing the songs...

.
... and his thoughts about Elton as a person right now at this point, and Flaunt does a good job, go read it. Oh and there are pictures (and a video!) as there must be, hit the jump for the rest... 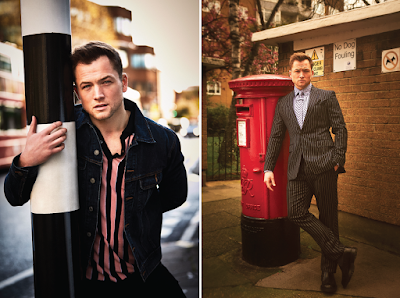 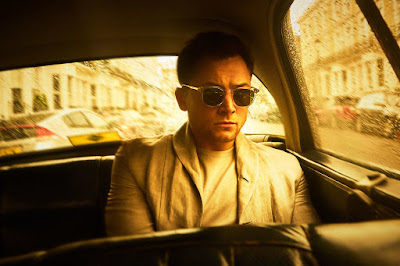 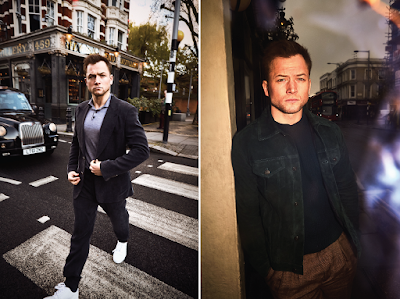