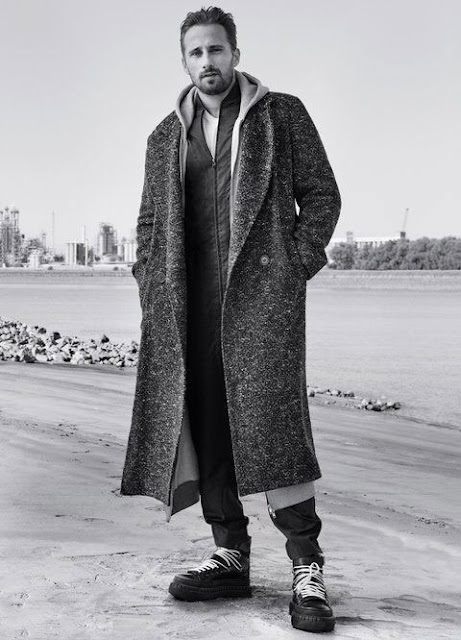 Put on your big man boots a la Matthias and sidle up close -- you hear me, Matthias? I said CLOSE -- the Cannes line-up has been announced and it's a ten inch dick of gay goodness. I don't entirely know what that sentence meant but just roll with me, it's early and I'm trying to distract myself with nonsense from all the political bullshit happening in my country this morning. So Cannes. Terrence Malick's film Radegund starring our boy Matthias has apparently been renamed to A Hidden Life and it's playing Cannes. See our previous posts about it here. It's about Austrian objectors during WWII and it also stars the incredible international cast of Michael Nyqvist and Jürgen Prochnow and Bruno Ganz and August Diehl and Franz Rogowski and Alexander Fehling, among many. Phew!

But that's not all! (Imagine if it was all. "Oh sorry everybody, Cannes is just one movie this year. Malick's movie is five thousand hours long so we had to go with just that.") Pedro Almodovar's Pain & Glory, which we just talked about earlier this week (it's already out in Spain) it playing, as is Ira Sachs new film Frankie with Marisa Tomei and Isabelle Huppert (Cannes is legally bound to accept your film into competition if it stars Isabelle Huppert, don't you know), as is Xavier Dolan's Matthias and Maxime, his gay romance partially inspired by Call Me By Your Name. 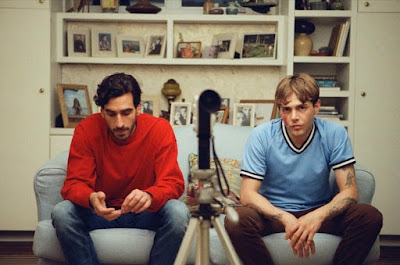 And then there's Parasite, Bong Joon-ho's latest, which we just showed you the poster for last week as well. Add on the Dardennes and Desplechins and the like and you've got a very Cannes-y Cannes line-up indeed. You can check out the entire thing right at this link.
.
Who? Jason Adams When? 10:44 AM

Oh goodie. Another WWII movie with a bunch of dudes. Haven't had one of those in the past 5 minutes.

But Sachs and Almodovar? Yes, please.