Once You Gawain You Never Go Back 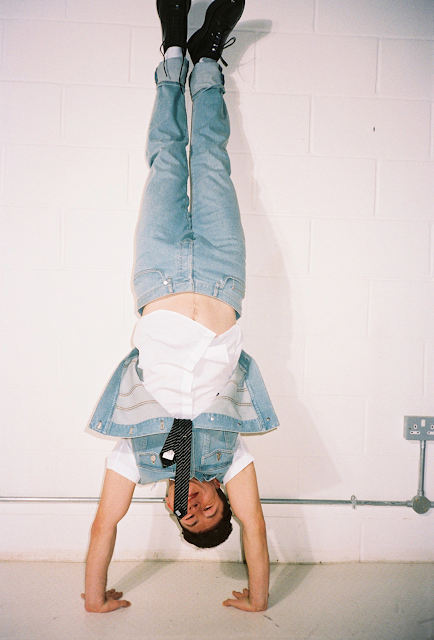 Just about two weeks back I told y'all that Dev Patel is going to star in an adaptation of the legendary action poem Sir Gawain and the Green Knight for A Ghost Story director David Lowery -- well today comes word of two more names joining the cast and they're good ones! Our boy Barry Keoghan of Dunkirk and The Killing of a Sacred Deer fame -- not to mention his about-to-be leading-man role in our decades-in-the-making obsession Y: The Last Man -- is one, and Ralph Ineson, best known for his booming baritone playing the creepy father in The Witch, is the other. No word on who they're playing but these are some world-building faces, they are. 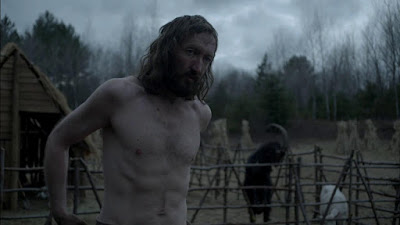