Not So Fast, Flash 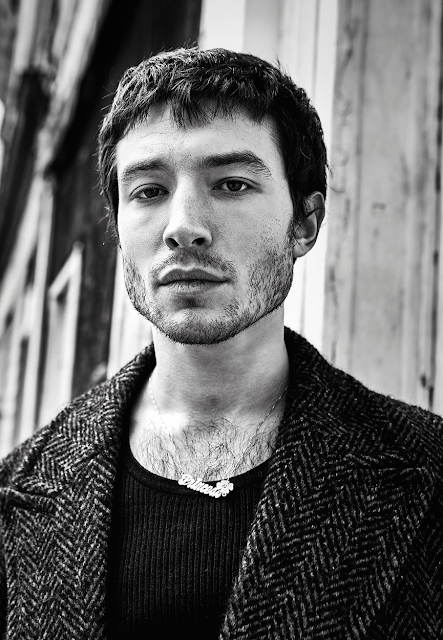 All the gays are losing their jobs! First Henry Cavill's super-suit is set to incinerate, and now comes word that Ezra Miller's feature-length The Flash movie is at best delayed until the end of next year for even filming, much less getting to our eyeballs. And that's if it happens at all - the longer these things lose momentum, the less likely they seem - it'll have been three years since the character was introduced in that abysmal Justice League thing by the time this thing's anywhere near getting released at this point. And Ezra was far and away (like, far far and away) the best thing in it! (Well besides this, obviously.) Justice for Ezra! I guess we'll just have to give Jason Momoa's big tits a shot and hope for the best, guys... 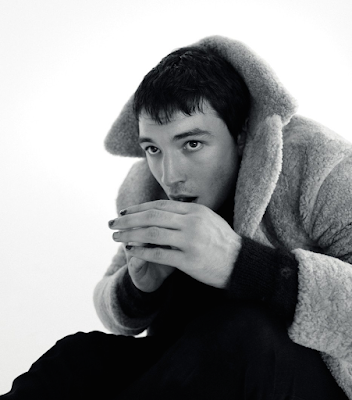 He’s lovely and, as you say, was much the best thing in Justice League, though a nod should be given to a sadly underused Gal Gadot.
That said I’m thoroughly looking forward to Aquaman, James Wan seems to have made it fun and hey ... Jason Momoa!
The Guardian (in the UK) described Henry Cavill in Mission Impossible as ‘an attractively carved block of wood’ (mind you, they also suggested a cabbage on a stick might make a good replacement Superman: https://www.theguardian.com/film/2018/sep/13/who-should-be-next-superman-ryan-gosling-nicolas-cage) Is he actually any good in any film he’s been in? I’ve seen Man from Uncle, Justice League and the latest Mission Impossible ‘wooden’ seems generous - I presume I’m missing something?

Yes Gal is terrific, very much so. "Sadly Underused" when it comes to JL is an understatement though, and all the flirting with Batfleck was cringey. (Not her fault, I couldn't either.)

As for Henry I think at best he's been perfectly serviceable - he's never been great, but well... I sure haven't minded watching him be serviceable

I had expunged her ‘flirting’ with Batfleck from my mind, it plainly didn’t compute. God, that was a bad film!

Ah, so the one superhero film starring an openly queer actor gets delayed again. Huh...