Joel Kinnaman and the Space Jockeys 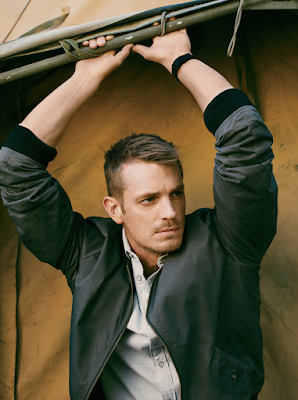 If you want to watch something created by Battlestar Galactica creator Ron Moore again but Outlander isn't your thing - and Outlander ins't my thing, despite the valiant attempts to make it so by the cum-gutters of Sam Heughan - then perhaps this news will bring on a smile to your own cum-gutters: Moore is making a sci-fi show (as of yet untitled) for Apple about "a world where global space race never ended." I hope they title it Space Force, personally. (Thx Mac) The show will star Joel Kinnaman here (along with his own cum-gutters presumably), as well as the attractive ginger Kiwi Michael Dorman who was apparently in The Water Diviner with Jai Courtney's Mustache. So that is a thing to look forward to! Until then let's all stare at these pictures of Joel being all butch in Men's Health recently right here after the jump... 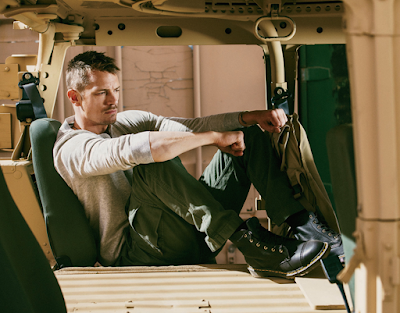 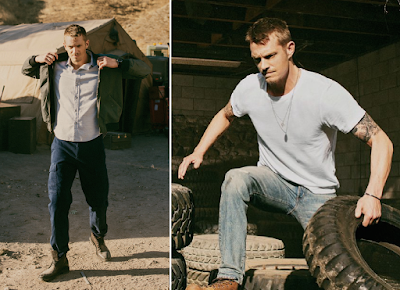 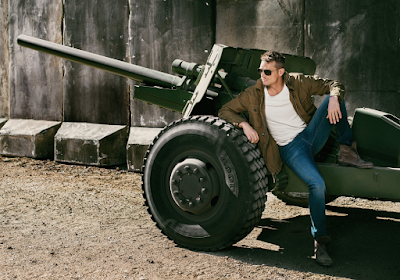 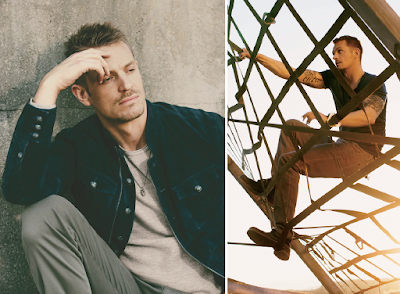 My mind went off on a tangent when I read your blog header - tangent is too kind; derailed is more like it - and I immediately thought of interstellar jockey briefs that suddenly appear in Joel Kinnaman’s underwear drawer. It turns out these are living symbiotic creatures that feed of male arousal, and when our Joel slips them on, they slither and tease and keep him on the edge of orgasm until he can wrestle them off. No matter how hard he tries to get rid of them, they keep slithering back on when he least expects it! Of course you can’t do that on Television, but what a show it would be LOL 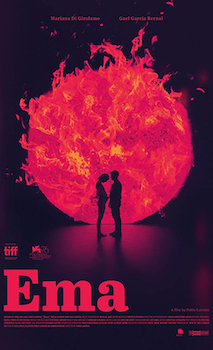