Jason Momoa Wants You... To See 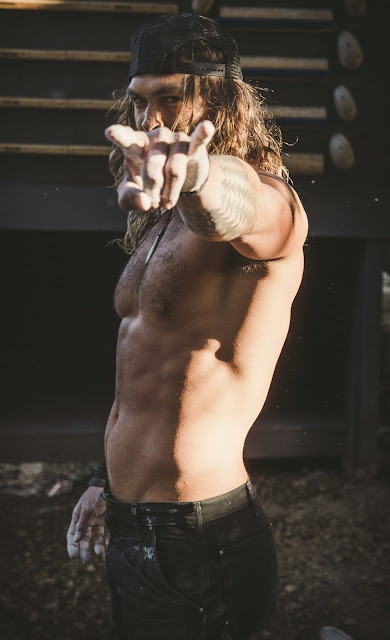 Jason Momoa is heading back to TV, sort of - he's going to star in See, the new series from Steven Knight, aka the dude who put Tom Hardy in a loincloth (and less, cough cough) in Taboo. Let's hope there are more loincloths to be had! Let's hope he just rolled the loincloth rack right on over from the Taboo set. We know very little about the show, story-wise - all the info we have is "it’s a future-set drama described vaguely as “epic” and “world-building.” Momoa will play the lead role of “Baba Voss, a fearless warrior, leader and guardian.” Mkay. Anyway... 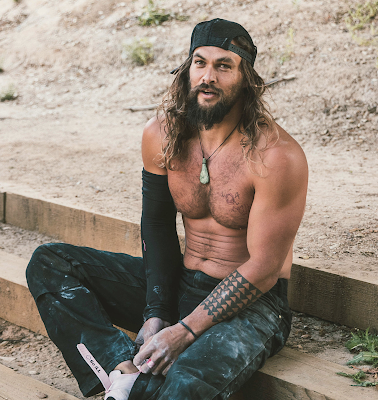 ... I said it's "sort of" a TV series because it's for Apple's forthcoming streaming service. Apple's throwing piles and piles of money at getting this thing off the ground - here's a partial list, as of last month, of the shows they've got in development. This is one among many. Anyway besides Knight writing the series it will be directed by Francis Lawrence, who's hit-or-miss but I tend towards somewhat favorable - I love Constantine, I like a good solid half of I Am Legend a lot, and I might be the only person who liked Red Sparrow. I guess we'll see! Just like "we'll see" a lot more of Jason Momoa shirtless if we hit the jump... 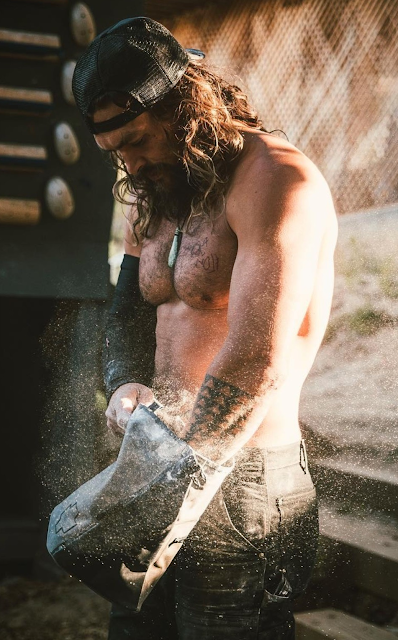 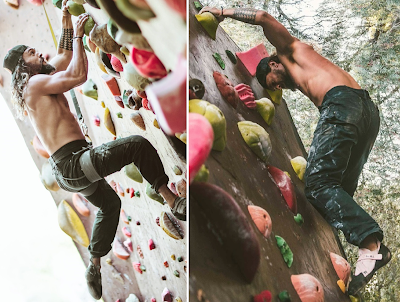 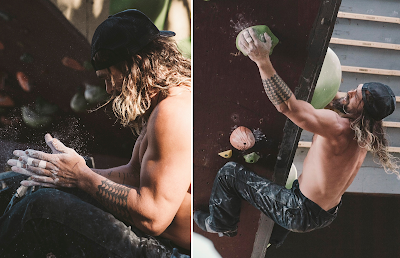 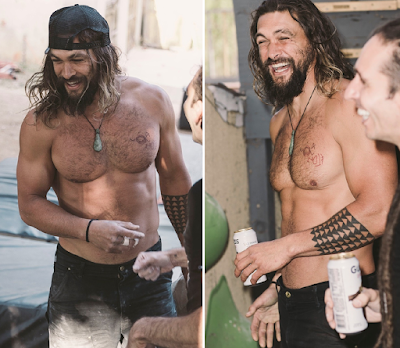 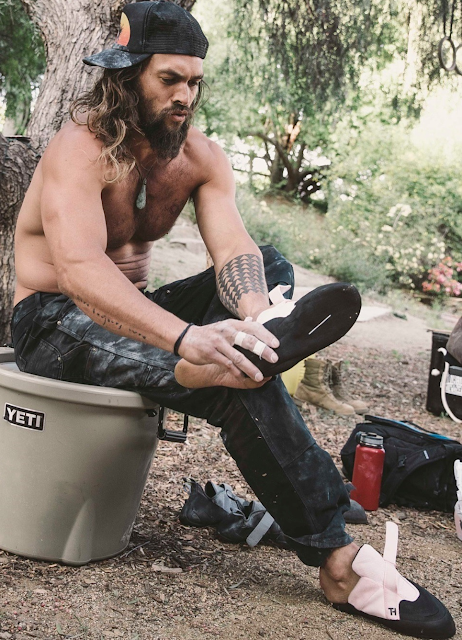 Oh, you were definitely NOT the only one who liked Red Sparrow - I fell in love from the second Jennifer Lawrence started beating on her former ballet partner with her goddamn cane, and loved every last overblown second of it from that point on.

I don't think this is the show that's gonna convince me to subscribe to Apple's new thing (if I haven't paid to see The Good Fight on CBS All Access yet, I ain't subscribing to anything other than what I already have), but DAMN that is an impressive list of shows. This overwhelming amount of content is getting out of control.

Don't have to stream Apple in order to see Jason Momoa shirtless, he seems to spend quite a lot of time walking around shirtless for which I am quite grateful as I am certain many heterosexual women and gay men are. I do hope they take your suggestion about the loincloth (or less). Seeing Jason Momoa in a loincloth would definitely guarantee a hit show!