This Follows It Follows 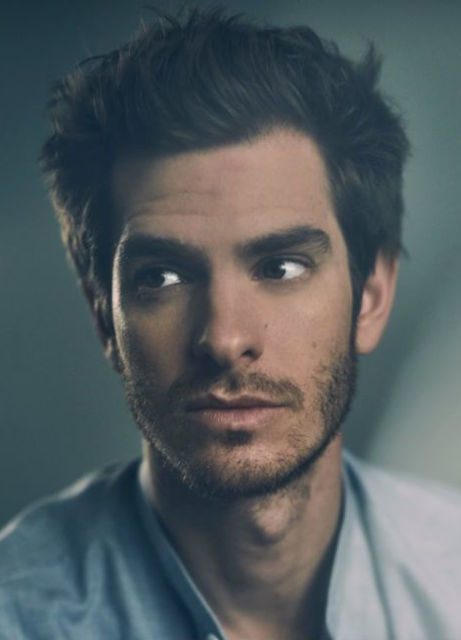 Setting Lee Pace aside for today let's turn our weary, weary eyes towards the other actor in the current Broadway production of Angels in America with a complicated relationship towards gayness, Mr. Andrew Garfield - specifically Andy's next role, which is something we've been waiting for ever since it was first announced two full years back in May of 2016. We speak of Under the Silver Lake, the long awaited follow-up to It Follows from director David Robert Mitchell. All we knew at the time was it was described as a "modern film noir set in Los Angeles" but today comes more info - most importantly a release date: it's out on June 22nd! That is not very far away at all! And second, a plot:

"Sam (Garfield), an affable but aimless young man, becomes an unwitting detective who quickly finds himself in over his head as he investigates the mysterious disappearance of his beautiful neighbor (Riley Keough), with whom he has fallen in love. As he combs through East Los Angeles searching for any kind of clues he can find, he stumbles upon a larger, more sinister conspiracy than he ever imagined, involving billionaires, celebrities, urban myths, and even pop culture as we know it."


The film also stars Topher Grace, Zosia Mamet, Grace Van Patten, and Jimmi Simpson among others - and I am guessing we will get a trailer soon, given it's out in just three months all of a sudden, so stay tuned. I sure hope it lives up to the promise of It Follows. 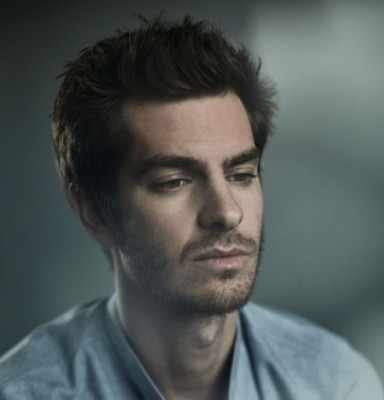 Wasn't that the plot of Red Riding?