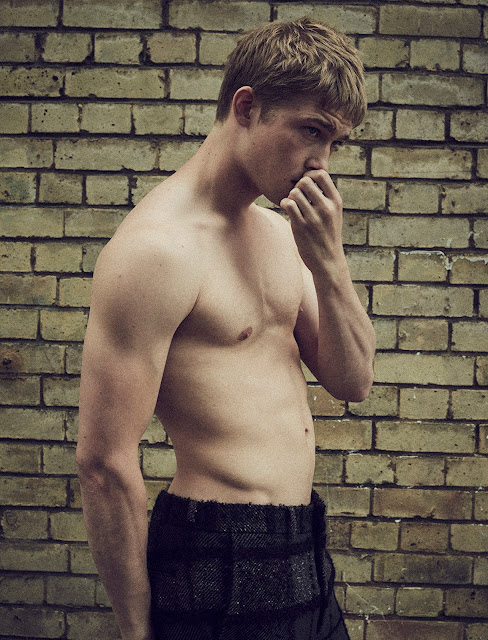 Well there's that! (click to embiggen) Anyway I just wished Olivia Colman a happy birthday a bit ago and mentioned her next film is The Favourite from Greek Genius Yorgos Lanthimos and as I did I learned something myself - namely that Joe here is also in the movie, news which had somehow passed me by before now. Joe has a really big year this year - besides that he's got Joel Edgerton's gay conversion drama Boy Erased (see our previous post)... 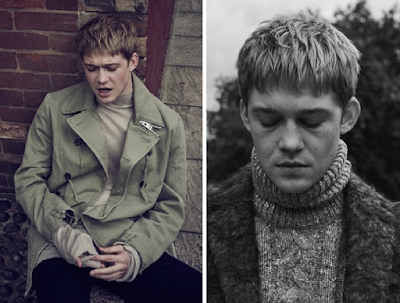 ... and he's got Mary Queen of Scots, the big royalty bio-pic starring current Best Actress nominees Saoirse Ronan and Margot Robbie. I did not like Ang Lee's film Billy Lynn's Long Halftime Walk, which introduced Joe to the world, but he wasn't really my problem with that movie - I said of him that he has "a fascinatingly strange face and head" and I stand by that. I do. Anyway you can see more of Joe and all his head after the jump... 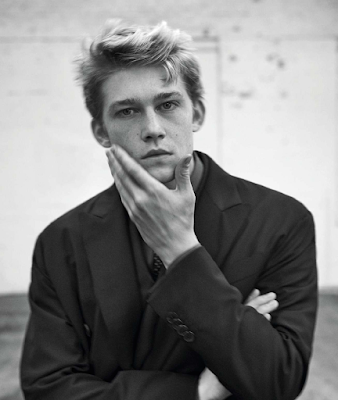 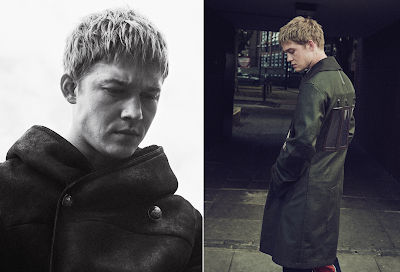 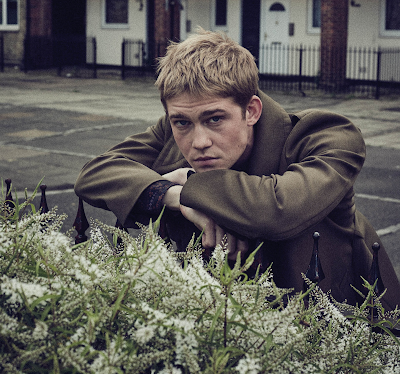 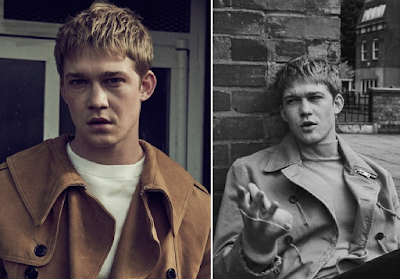 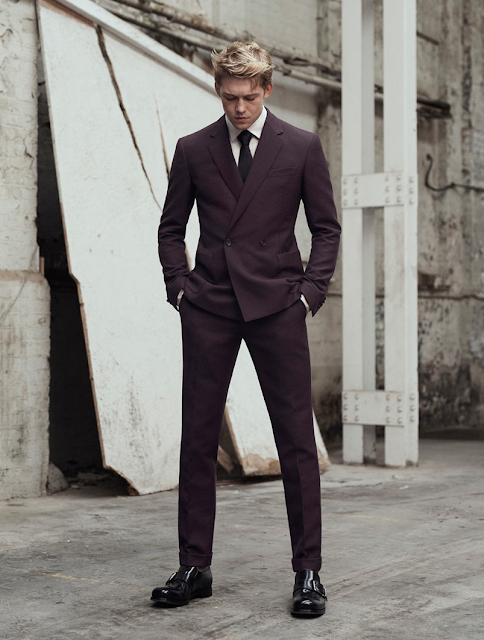 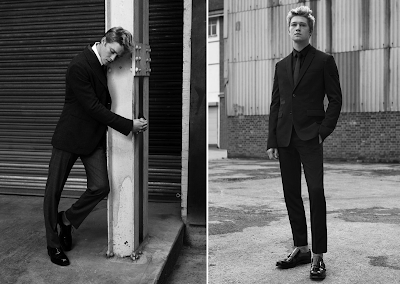 If by strange you mean lovely and arresting, I'm with you. I didn't see the Ang Lee (couldn't get through the book) but will keep my eye out for this one. I'm wondering if Timothee Chalamet has any challengers for It Boy--this guy can wear clothes, at least. Can he act?

"Strange" almost always means "lovely" when I say it, Sherri :)