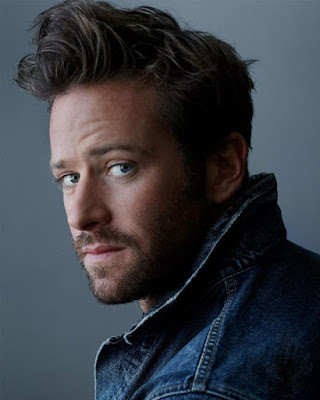 I got so distracted earlier with the release of the "Armie Dancing" clip from Call Me By Your Name that I completely forgot to post this quote from a chat with the film's director Luca Guadagnino posted over at The Film Stage this morning - this does contain slight spoilers for both the book and the movie's endings though, so only read it if you know that going in!

"André’s book doesn’t end with the end of the summer. It keeps going for another fifty pages and goes through twenty years time. I think I have discovered my complete, absolute passion for these characters and the people we made the movie together. Because I’m an old-fashioned cinephile, I think maybe there’s a place in which we could try a cycle of films about these people, the way the glorious, legendary cycle of Antoine Doinel made by Truffaut. I don’t think the lives of Elio, Oliver and Mr. Pearlman and the rest of the gang is completed by the experience of this very first film, so maybe, who knows. It depends on the actors, will they do it?"

TFS then quotes Armie & Timothée & Michael Stuhlbarg all as being HELL YEAHS. As well they oughta be! Anyway I daren't hope for such a bounty and I won't get myself into a lather over it - we are plenty lathered up just from this movie and it hasn't even come out in theaters yet, thank you! But this idea will certainly be sitting in the back of our heads for the exact remainder of our lives, so that's something. In bonus stuff maybe you missed the adorable pictures of Armie & Timmy we posted on the Tumblr earlier? Don't. 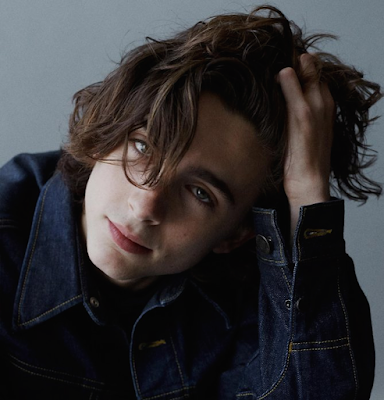 After I saw the film..and thought about it, while I was totally satisfied by it, there was a part of me that missed the final chapter. And I thought to myself, "if they were concerned about the length of the film, it would have been terrific if they had shot perhaps a 20 to 30 minute short that told the rest of the story to go on the DVD release." What a bounty that would have been and how much more I would have eagerly awaited the DVD.

have you read the jezebel/muse review?

shawnp said...
This comment has been removed by the author.
9:15 AM

A sequel/series of cmbyn would put me in overdrive. I can't decide if it's perfect as is or my deep desire for there to be more.

I think ditching the final sequence was totally the right thing to do. It ends sublimely and we don't need to see Timothy trying to look 35 with a fake beard like it's the end of Harry Potter all over again.

I'm a tad skeptical about a sequel, especially if it makes the characters straight, best leave it as a stand alone masterpiece.