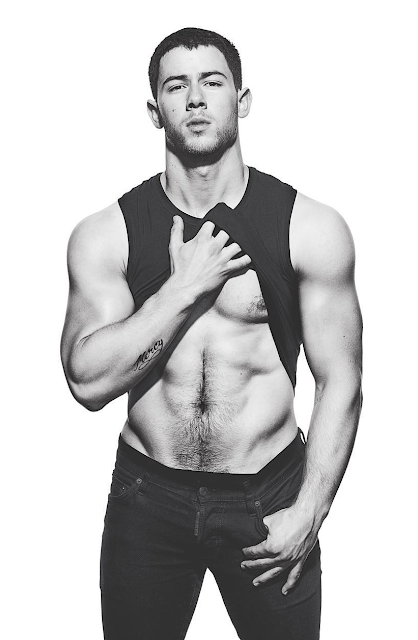 I had already forgotten that Chaos Walking was finally happening - last we'd heard was way back in November when Spider-twink Tom Holland signed on the play the YA trilogy's male lead, and Daisy Ridley the female one. Well they're plowing ahead with the thing now and today comes word that Nick Jonas is joining the film too, and besides that something I totally missed - Mads Mikkelsen is apparently playing the villain? Whaaaaat? Score! 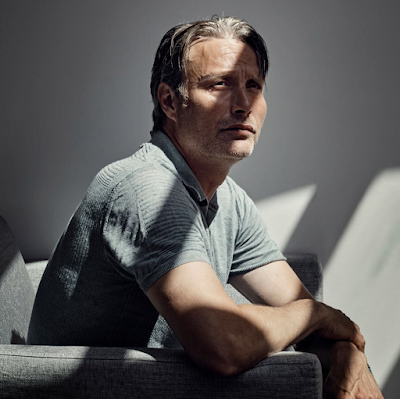 Everything's coming up Mads today. (See Also.) And that's not even getting to Demian Bichir, also in the movie, and the fact that Doug Liman is directing. Sidenote: I tried to watch Doug Liman's most recent movie The Wall starring Aaron Taylor-Johnson as a solider... trapped behind a wall... but I was bored ten minutes in and stopped. Hopefully that was just a Rope-like experiment Liman was playing with and he'll bring his big stuff for Chaos Walking, because I really loved Patrick Ness' series of books.

Have any of you read them yet? I will admit I am sad that Charlie Kaufman's not making this movie like had been the initial rumor - can you imagine? I am sure his ideas were too weird for a big studio - the books, which are about sound itself, are very very weird though. I hope this version doesn't tamp down what made them interesting in the first place and just turn them into a generic YA thing.
.
Who? Jason Adams When? 12:27 PM

Some of the ideas, like noise, I liked. The depictions of the two leaders, while at times cartoonish, didn't necessarily portray them as black or white. But the second and third books, being primarily about war, did not appeal to me. I skimmed. A lot.

zyzzyva said...
This comment has been removed by the author.
4:44 PM

I was really intrigued by the concept and was enjoying the audiobook. However, a friend warned me that the dog dies [horribly?] and just didn't have the courage to keep going. He was key to my enjoyment thus far, especially as depicted by the audio narration. Maybe I'll try again when things in my life are less trying.

I wish you had stuck with The Wall and also happen to believe no matter how big screen your tv is, the movie works best in a cinema. That is how I saw it with loud sound a certain expanse, and gripping performances. The tension escalates through the film. Johnson is very good and experiment or not, I would never dismiss it as boring. I urge others who read your comments to see for themselves.