The Snow Falls Mainly on the Sundance 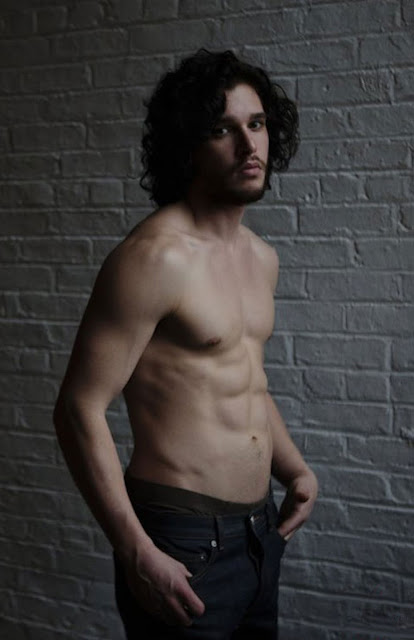 I was trying to figure out a decent photo to leave you people with as I head off for the next nine days or so to bury myself under an avalanche of virtual Sundance screenings, so I googled "hot actors in the snow" and it was basically just a bunch of pictures of Kit Harington. Because "Jon Snow" of course. Works for me! It's like Anna Faris explaining why she has a picture of President Garfield on her mantle in Smiley Face -- it's the roundabout way that brings the most pleasure. Aaaanyway I had never seen several of these Kit photos before either, so bonus on that front as well -- click on over to the Tumblr for a few more.

As for Sundance -- oh right, that! -- I am covering the fest for Pajiba and for The Film Experience again this year, so keep an eye out on those places for my reviews. As well as on my social media places. I will try to come back here and update as well, but I'm also going to be trying to watch something like forty movies over the next week on top of reviewing probably about a dozen of them, so no hefty promises beyond, you know, all of that. So stay tuned! And enjoy the Snow... 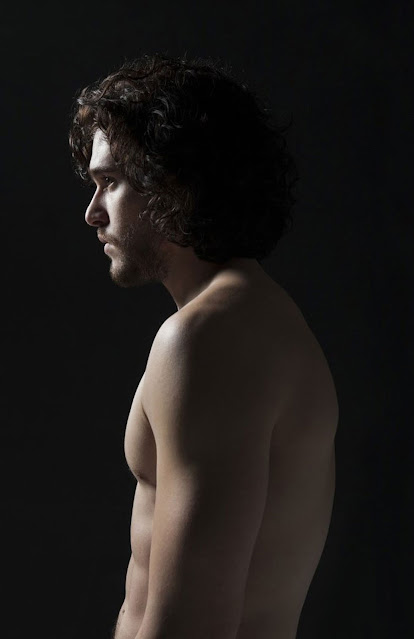 I would love to explorexevery inch of him!!!!

Where's all the Sundance info? I'm reading The Daily Beast's terrible coverage waiting for your take.

bdog keep your eye on my RT page here -- it's the only thing I seem to have time to update this week. I've only had one Sundance review go up so far, but there are more on the way. I'm slow and I prefer to spend my time watching as much as possible while I can and then writing after. So really I've just been binging every movie in sight this week from morning til night and my brain's a little busted