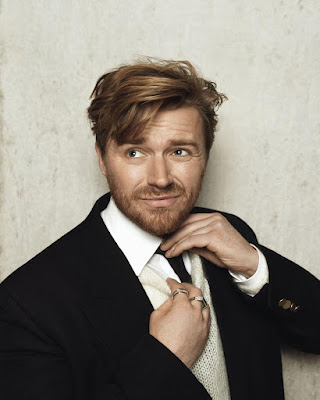 Feeling depressed today that Jack Lowden's performance in Terence Davies' phenomenal film Benediction (my review here) probably won't be showing up in the Oscar nominations next week, even though the work he turns in there is better than all but one of the frontrunners (that'd be Bill Nighy in Living, my favorite performance of last year, and I think Jack would be fine with me saying that). There should've been an Andrea-Riseborough-esque campaign for Jack, dammit. Saoirse whatcha doin? You couldn't drag Greta and Timmy into hosting some screenings for your beautiful beloved? (Speaking of Riseborough though -- see To Leslie, she is 100% amazing in it, again, for the billionth time.) Anyway I don't know when I will get around to naming my favorite things of 2022, if ever (still haven't done 2021!), especially with Sundance here, but I just gave you three of the year's greatest performances in this paragraph so go watch them and live, LIVE!!! Or hit the jump for four more photos of Jack (via), whatever... 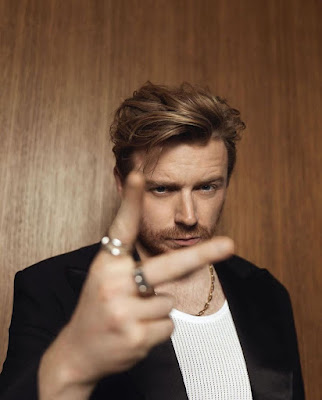 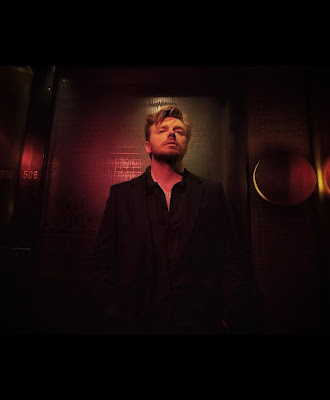 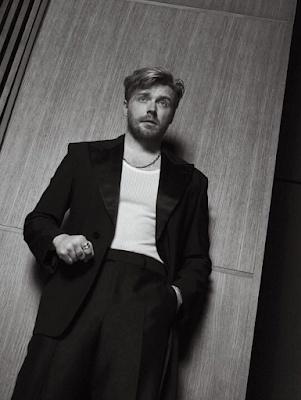 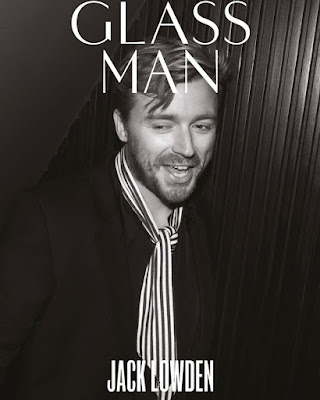 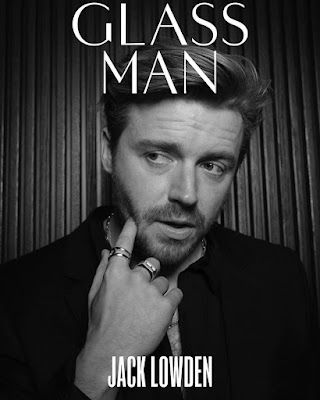 I absolutely fell in love with his work and him in Benediction. But having now stalked him around the internet I know a lot more about him now, and believe he is a truly gifted actor in both theatre and film, and an intelligent and thoughtful guy who's also pretty fun loving. His range of roles is very impressive and I'm loving the Apple series now for the second season of Slow Horses. I'm also impressed with the number of different looks he has achieved in various projects. I guess the only thing he hasn't done so far is find the right vehicle that really puts him center stage. And he hasn't gone the super hero of epic movie route and developed a massive muscular body. Actually he seems pretty much unconcerned about such things so far. And I totally agree with you that fellow traveler Harris Dickenson has not received the notice he deserves for his work in Triangle of Sadness. We'll be very interested in continually following both those careers.