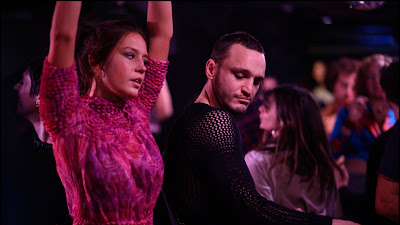 See how this post's title is subtly different from my previous post's title? That was "Pic of the Day" and this is "Pics of the Day" -- they're totally different, just like Ridley Scott's Alien and James Cameron's Aliens. Not at all the same! Anyway yes these are just more photos of another movie revealed in today's line-up drop from the Sundance Film Festival of 2023, as was the previous post's shot of Jonathan Majors in eensy bodybuilder posing briefs was. These photos are from master filmmaker Ira Sachs' forthcoming film Passages, which stars (swoon) Franz Rogowski and Ben Whishaw as a couple whose relationship hits a bump when Franz sleeps with a lady, played by Adèle Exarchopoulos. 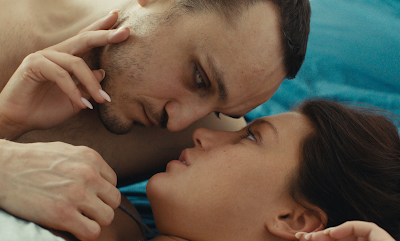 I kind of (read: very much) hate that there is no photo of Franz and Ben together in the three stills the fest released. But I'm still looking forward to the movie -- I have been since the second it was announced (see that post here) and this oversight won't change the fact that every single one of the people involved with this movie are at the tops of their games right now. Let's just hope the movie shows us Ben and Franz together once, or twice, or ten billion times. Somewhere in there. Anyway I'm not sure I'll be able to see this since I'm covering Sundance remotely and it doesn't appear to be screening online (believe me I will be harping at the PR people for a screener though) but you can check out more info on Sundance's site. 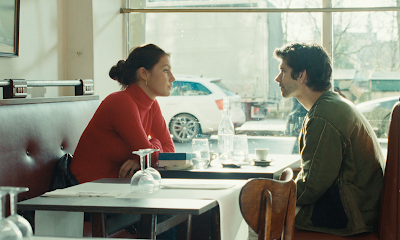 ETA well I spoke too soon!
I missed this photo: 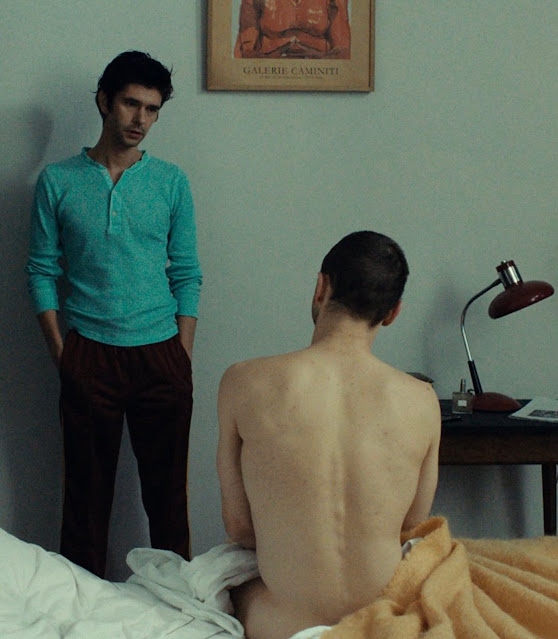 I take back everything I said. Come to me, Passages!
Who? Jason Adams When? 2:13 PM
Labels: Ben Whishaw, Franz Rogowski, Ira Sachs, Sundance

Sounds an awful lot like Cock, which starred Ben and Andrew Scott in the original London production.