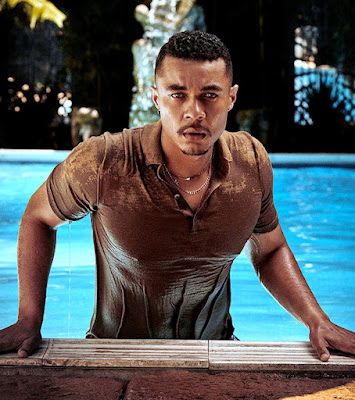 If you've been watching the new Lord of the Rings series titled The Rings of Power then you ought to recognize actor Ismael Cruz Córdova from that (he plays one of the leading elves) -- I already knew of Ismael before thanks to his role (having sex with Jack Lowden) in Mary Queen of Scots, but perhaps you'd seen him on the shows Ray Donovan or The Good Wife or hey, it says he was on seven episodes of Sesame Street! How cool is that? 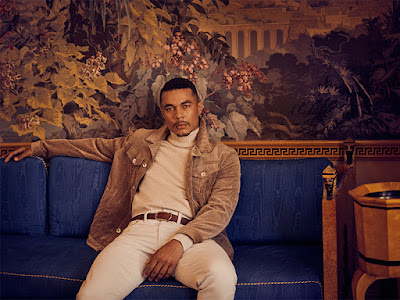 Anyway he's gorgeous, dreamy, just an absolutely banger, and that's before we even get into the fact that he is good, good friends with Pedro Pascal and Edgar Ramirez, as previously documented. "Good friends" with those two always seems like a euphemism to me, just saying! Anyway Ismael's gorgeousness is also on display this month in The Rake magazine -- click here for the interview, which I have not bothered to read yet. That's what lunches are for. And after the jump I've got the whole photoshoot... 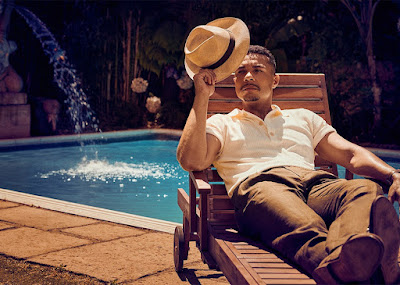 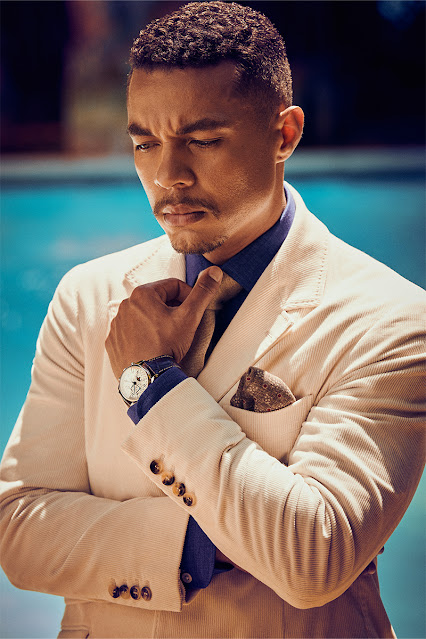 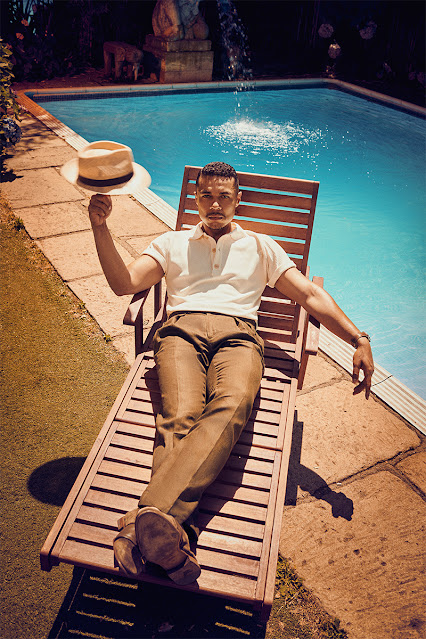 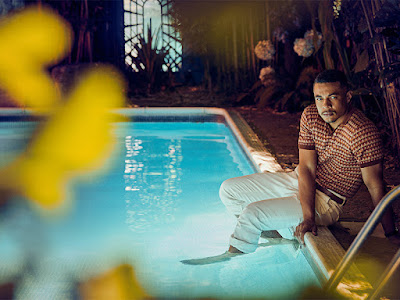 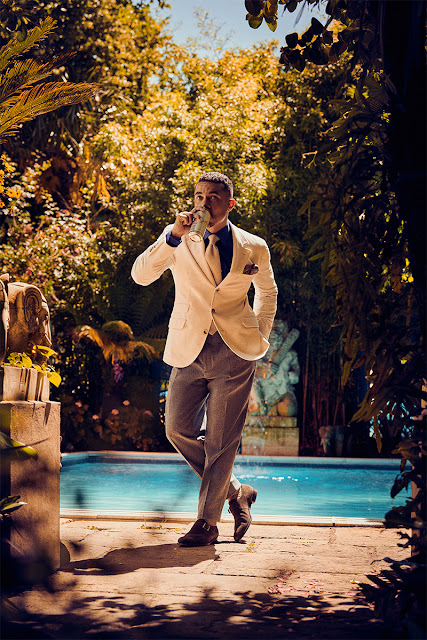 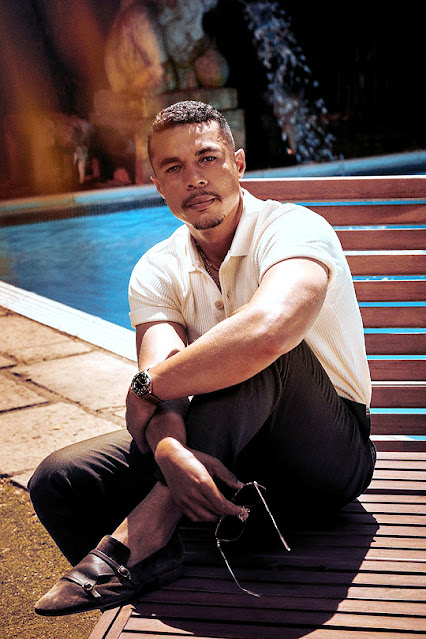