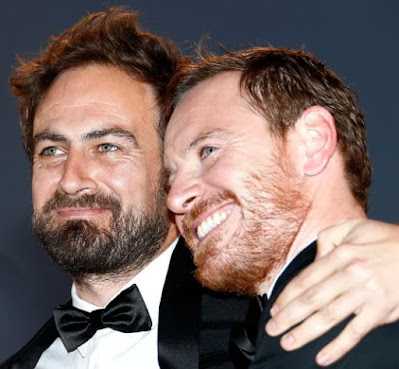 Today we wish a happy 48th birthday to the great Aussie director Justin Kurzel, who's batting a nearly perfect score from where I stand. I say "nearly" because his big foray into Hollywood, his Assassin's Creed adaptation, didn't work at all, save valiant efforts by all involved. But look at the other movies under his belt from the past eleven years -- Snowtown! Macbeth! True History of the Kelly Gang! Nitram! (I still haven't seen his segment in the anthology film The Turning.)

Those are all terrific movies with a strong directorial voice and vision -- he has already fulfilled the promise of when Snowtown knocked me out in 2011 and then some extra left over. There sure aren't many male directors doing a better job dissecting toxic masculinity in our current moment...

... and that he does it, at least partially anyway, by shooting all of his leading men like I would shoot all of the hot leading men that he keeps hiring? And then even more, you add on the fact that he is married to the queen Essie Davis? We got ourselves a king here! 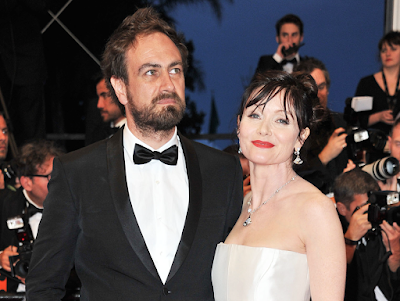 He's also got a pile of killer projects on the immediate horizon lined up -- his sci-fi flick Morning with Benedict Cumberbatch and Laura Dern! (That one is already filmed.) His limited series Shantaram with Charlie Hunnam! (I believe that's also been filmed, at least partially.) And then there's Ruin, his WWII flick with Margot Robbie and Matthias Schoenaerts -- there hasn't been an update on this one in awhile so it might not be happening, but let's will it to be! Justin Kurzel filming Matthias is a thing I definitely need in this life. Anyway in Kurzel's honor -- and to fill a distinct lack of Michael Fassbender posting recently -- let's do ourselves a poll... 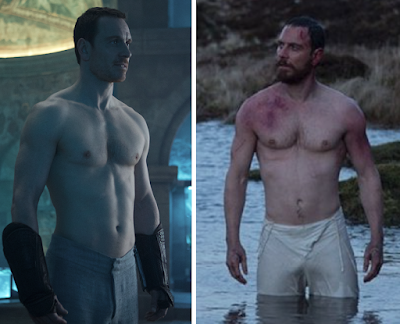