Noah Jupe is in Morning 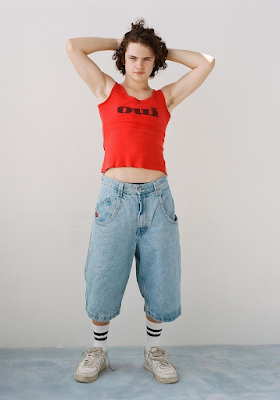 Honey Boy and A Quiet Place actor Noah Jupe, who appears to be growing up, has just joined the cast of Macbeth and Snowtown director Justin Kurzel's next science-fiction movie called Morning, and it's one hell of a cast he's joining -- Laura Dern and Benedict Cumberbatch, namely. Here's the plot via Deadline:

"The film is set in a near future where society has a pill that does away with the need to sleep. With the added help of an artificial sun, there is no end to morning daylight, living and work. However, as a young generation grows up deprived of the world of sleep, they consider rebelling to reclaim their dreams."

Kurzel's last released film was True History of the Kelly Gang, which we gave a lot of play around these parts as 1) it's very good and 2) its cast of George Mackay, Charlie Hunnam, and Nicholas Hoult (in nothing but sock garters), was of specific this-site-interest. Kurzel has another finished film in the can -- called Nitram and starring Caleb Landry Jones and Judy f'ing Davis I actually shared the trailer for it last August and IFC was said at the time to be releasing the film in the first part of this year, but I haven't heard anything since then. Anyway we dig Kurzel and we clearly dig this new cast so sign us up. As for Jupe well I found this photoshoot of the sixteen-year-old so I am posting it after the jump but nobody look unless it's appropriate for you to do so (I personally wrote this post with my eyes closed)... 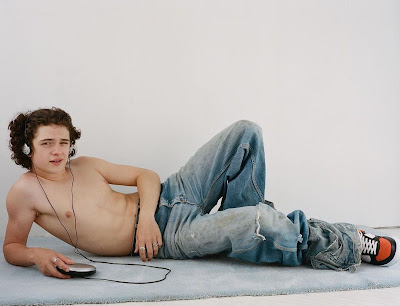 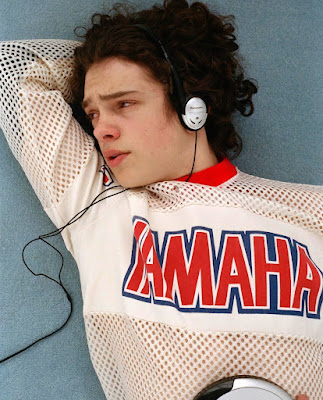 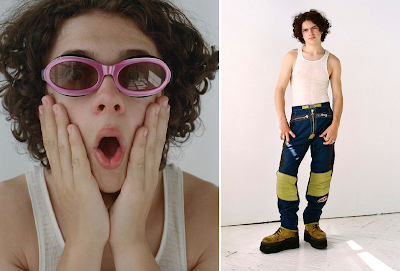 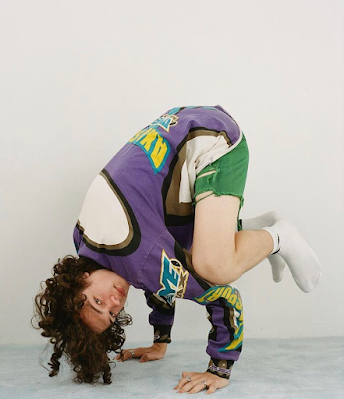 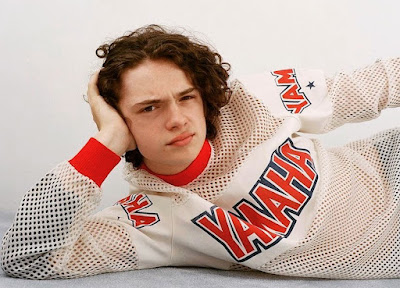 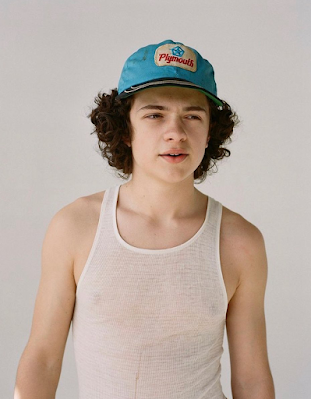 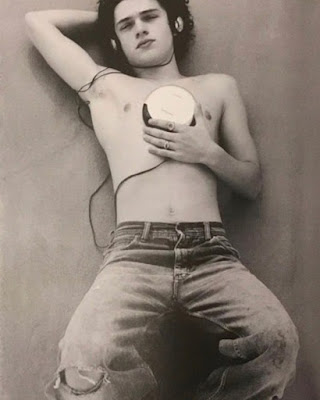