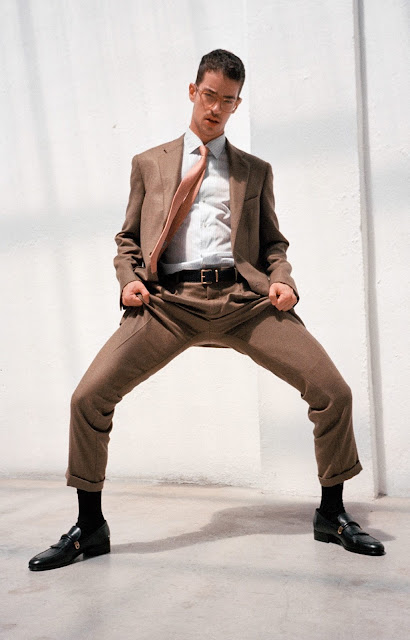 If you follow me on Twitter then you have probably seen that I have a thread of Manu Rios photos going now -- it's really picked up ever since Manu got announced as co-star in Pedro Almodovar's gay cowboy short film opposite Pedro Pascal and Ethan Hawke, as happens with such things. Pedro Almodovar Gay Cowboy Movies don't happen all the time, after all! 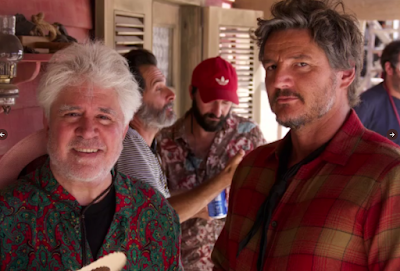 Anyway Manu -- who made a name for himself as one of the adventurous homosexuals on the Spanish series called Elite that's on Netflix (and no I haven't watched the show, so that's just my vague impression of what he is up to on that show) -- made it into Interview Magazine this month because of course he did, and I have the photos for you here. Hit the jump for the entire batch... 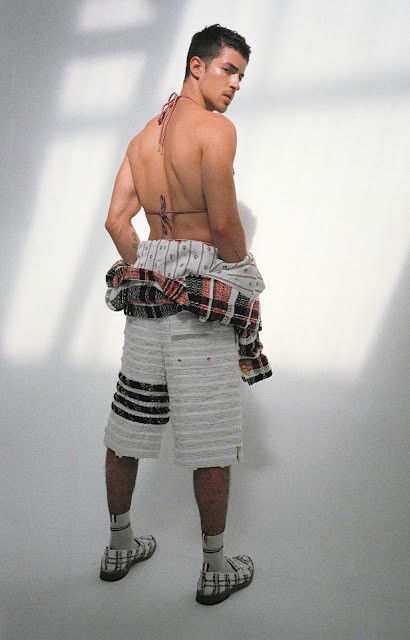 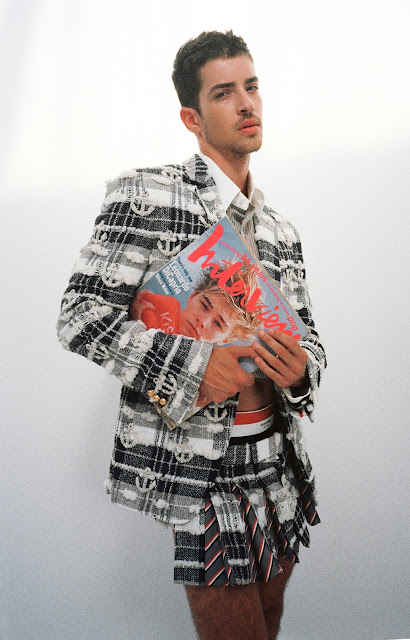 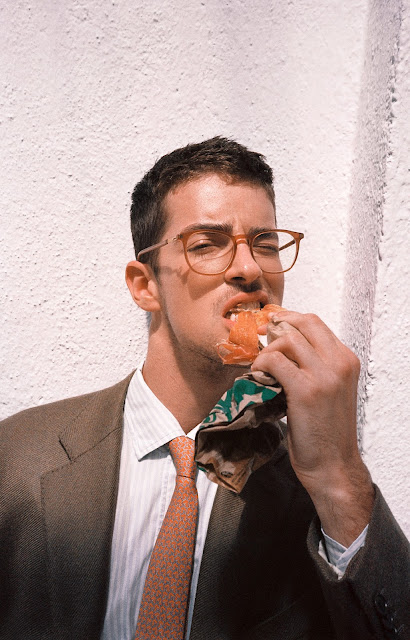 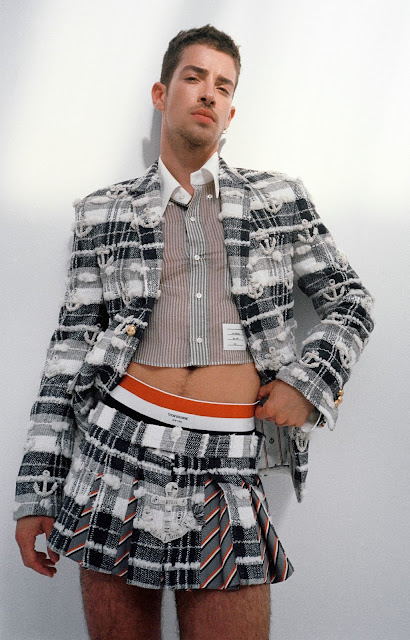 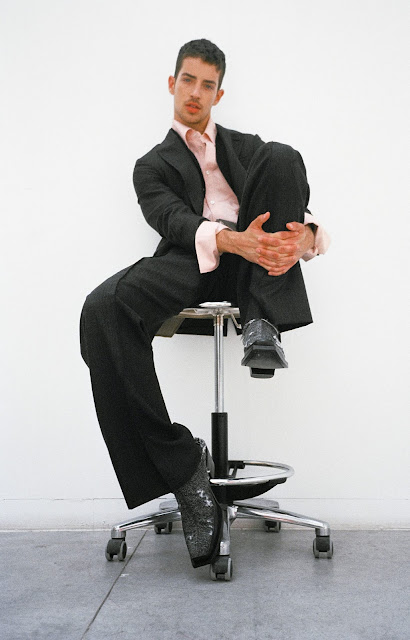 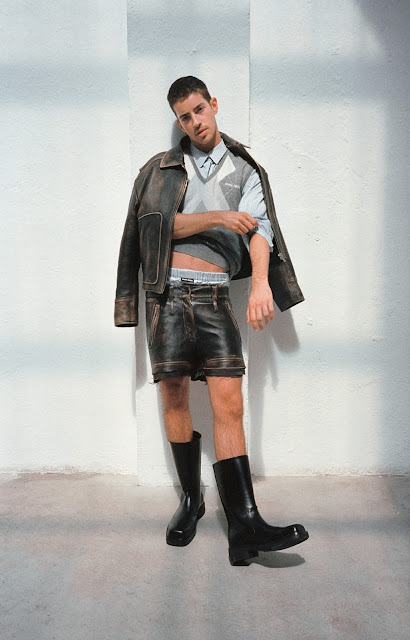 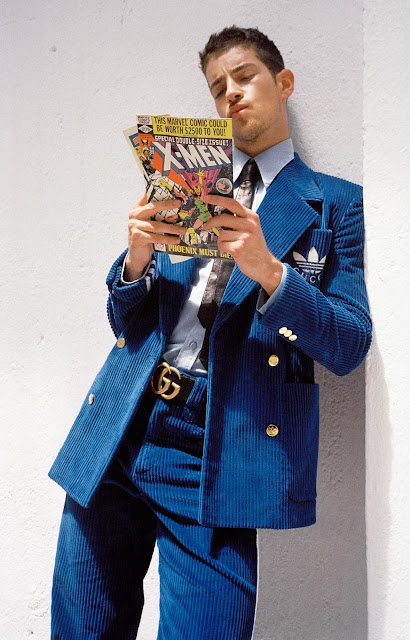 Elite's 1st season is soapy-trashy fun with tons of beautiful people, but honestly these "high school" kids obviously go to a school where there is never an adult around, don't actually seem to ever be in class, and spend all their time at huge fancy parties. And after 5 seasons, do they ever graduate?